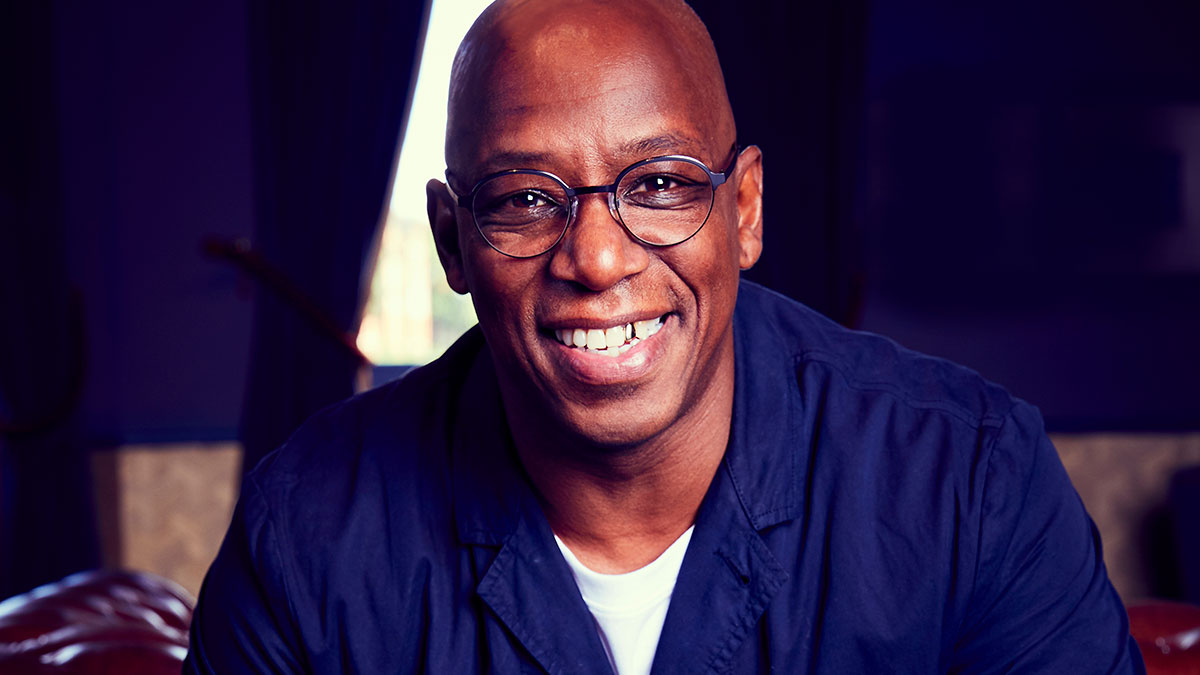 Ian Wright is to front new gameshow ‘Moneyball’ for ITV it has been announced.

The football legend will host the co-production from Possessed and Potato, both part of ITV Studios. ‘Moneyball’ is an exciting prime time game show where the difference between winning life-changing money and going home with nothing rests entirely on the bounce of a ball.

Navigating their way through a series of questions, contestants can accumulate large sums of money for every correct answer. But as the cash up for grabs continues to climb, so does the pressure, leaving both players and viewers in suspense.

The chance of losing it all looms large, and players may consider an early exit with the prize fund. But in a unique game show twist, they have to take one final shot, which could see them forced back into the game or leaving with their hard earned cash.

Ian Wright says: “Look who’s got a brand new game show! From the moment ITV got in touch with the idea, I was hooked and there was no way I could’ve said no to Moneyball. It’s exhilarating, fun, dramatic, everything you want from a game show. Even though I know I’ll want everyone to win the money and even though I know I’ll be in bits when they lose, I can’t wait for everyone at home to experience the real drama of Moneyball.”

Katie Rawcliffe, Head of ITV Entertainment Commissioning says: “We are delighted to have Ian at the helm of this exciting, new format that suits him perfectly. A heart-stopping game show that is full of humour, drama and life changing moments.”

Glenn Hugill, Managing Director of Possessed says: “Moneyball is smart, fun and thrillingly unpredictable. Just like Ian. Players have a proper chance to win life changing money in a matter of minutes. They just have to get the questions right, right, right…”

Michael Kelpie, Managing Director of Potato says: “Moneyball is a great game that combines general knowledge and split-second timing for the chance to win life-changing amounts of cash. Hugely compelling, fun to play and Ian Wright is the perfect host. We are thrilled to be working with Glenn and his team on this.”