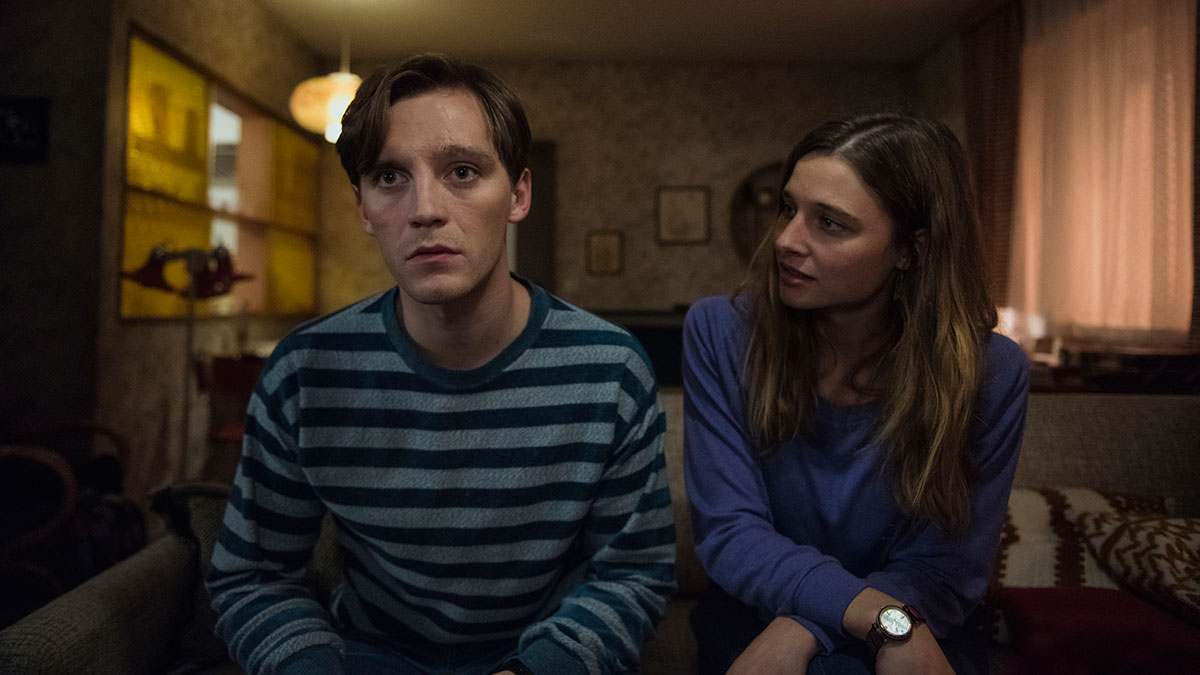 Walter Presents is bringing the third and final series of ‘Deutschland’, titled ‘Deutschland 89’ to More4 in March.

The series will air weekly at 9pm from 5th March and the full boxset will be made available on All 4 after the transmission of the first episode.

When the ‘anti-fascist’ Berlin Wall falls on November 9th, 1989, superspy Martin Rauch gets involved and must deal with the consequences. The peaceful revolution has thrown his world into turmoil. He and his fellow agents at the East German Foreign Intelligence are reeling. Their government has collapsed, their organization is in chaos and their futures are uncertain, at best.

How to play the next hand? Join Big Brother at the KGB? Go West and work for an enemy agency? Use international contacts to begin a new career? Or run off to paradise with hoarded gold? With Lenora still locked up and everything on the line, Martin must race to save his son, settle old scores and escape the scramble of agencies trying to get their hands on the legendary Kolibri.

Note – this article has been corrected as the original launch date was 26th February.