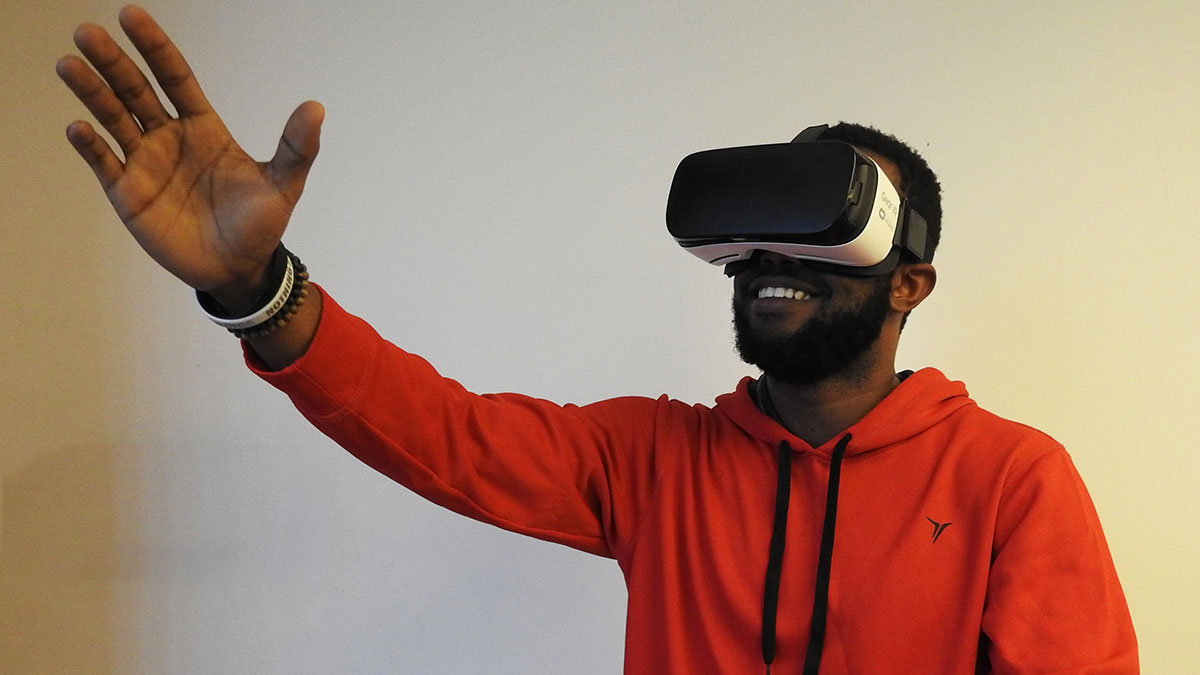 Virtual reality is becoming more and more incorporated into the gaming industry.

It is no longer a niche technology for dedicated gamers who want to try out new capabilities (even if, in that moment, the technology has issues and limitations). There is a mass appeal. PlayStation have a VR headset which was compatible with their PS4 and is compatible with their PS5. More and more major games are being adapted for VR: ‘Hitman 3’ and ‘Medal of Honor: Above and Beyond’, for instance.

The Oculus Rift 2 has provided gamers with an affordable and high-quality option to make the most of this impressive and still developing technology. With the market appeal – and businesses becoming interested in expanding that market – a key question has become whether the focus of VR, in its current state, is about experiencing or gaming.

Anyone trying to separate experience from gaming is going to have a difficult time. They are both integral to each other. Games can be designed to emphasise one and not the other, or critics can accuse them of this. Microsoft’s ‘Flight Simulator’ being released for VR is such an example. The title places the gamer in an aeroplane’s cabin as a pilot. They are flying. They are in control. The gamer experiences flying a plane. Sights of New York, the Pyramids – any wonder and city in the world – can be taken in as the gamer is in the sky. There is a very real feeling of being in the cabin. The title emphasises this experience. The gaming aspects can be kicked-in by upping the difficulty, which means the gamer has more buttons and variables to keep track of and play with. This highlights the task of separating experience from gaming as one reenforces the other: the level of skill necessary to pilot a plane makes the reward of the views that much sweeter. It should all feel real. There will be a marked difference between flying a drone over the Pyramids and flying a plane over one.

New technology will always face the criticism of how it will dilute real experience. Online casino faced a similar criticism in its infancy. Land-based casinos are traditional. This is where the luxury and fun were established. Transitioning to digital platforms, online USA casinos tried to replicate the glamour and intensity of Las Vegas via web and game design, rewards, and customer service. In other cases, online casinos simply sought to embrace the digitisation and create its own experience. This is where a certain line is drawn. There will always be the fans of both seeking to express their love for how and where they play. They will be passionate and believe that their way is the best. Everyone seeks different things from what they do. One gamer could say they enjoy the socialisation of land-based casino. Another gamer could say they enjoy the socialisation of online casinos. Both want and achieve different things. It’s a matter of taste.

VR will no doubt improve. Game developers are still exploring and testing what can be achieved and critics and fans will have their opinions, and that’s okay. They want what they want.