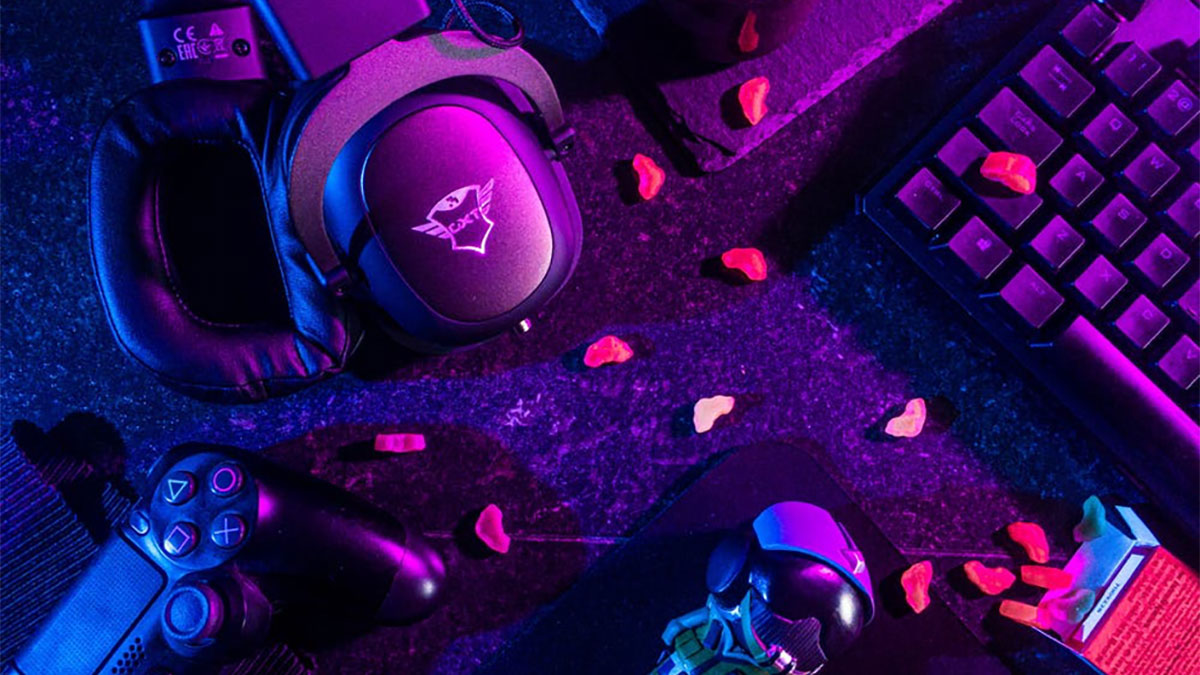 The global gaming industry has exploded in 2020. Revised forecasts from NewZoo in November increased the projected total revenue of the industry to reach $174.9 billion by the end of December. This represents an increase of 20% on the previous year. The increased projection is not based on any sudden shifts in the market, but rather on careful analysis of financial reports from the first half of the year. These reports show that previously reported gaming trends have accelerated and more consumers than ever before are beginning to engage with games.

Console gamers have had not one but two exciting new releases in 2020, with the PlayStation and the Xbox Series X both coming out this year. Demand for the next-gen PS5 saw the machine selling out almost everywhere within just weeks of launch in November. Pre-orders for the console went live in September and many customers were disappointed when stockists sold out almost immediately. While many of the major retailers have since restocked, high demand means that most people who have not already got their hands on one by December 2020 will be looking at waiting until the new year.

Sony have long been offering more than just a games console with the PlayStation series, and the PS5 takes this to a whole new level. Those who have been lucky enough to get their hands on one will find a whole host of additional accessories and features that usher in a new era of gaming. The machine supports streaming apps for cloud gaming and features immersive 3D audio, 4K Blu-ray playback, haptic feedback technology and a sleek user interface.

The Xbox Series X has a Blu-ray player and lots of apps, 4K gaming that looks and plays better than ever, and more power than any other console on the market. At present, there are no new and exclusive games for the Xbox Series X – players can access updated and improved versions of games using the new tech, but nothing original as yet. The upside of this is that there is already a vast catalogue of available games. The downside is that players who already own an Xbox may find it not worth forking out for the new console until there are new and exciting games available.

Online casino gaming has also seen a boost in 2020, with revenue increasing by approximately 13.9% YoY in 2020. The implementation of technological innovations has been a key driver of market growth for online casinos – not only can players access a wider selection of games that operate faster, more efficiently and with optimal audio and graphics, they can also experience exciting new technologies first-hand. Visiting a real money online casino in 2020 is not just about trying to win some cash; it is about exploring some of the best new gaming technology advances.

Online casino players can now enjoy a truly immersive experience that recreates the thrill of the casino from home. Implementation of technologies such as virtual reality and augmented reality, along with live dealer tables, more secure payment options and sites optimised for mobile have attracted thousands of new players to the tables and slot machines throughout 2020.

The much-anticipated console launch of Cyberpunk 2077 happened just in time for Christmas 2020, with versions available for both the Xbox One and the PS4. The sci-fi epic has been hyped for years, with fans waiting almost a decade for the eventual release. The neo-noir adventure game runs like an action film, with powerful graphics for spectacular visuals. Cyberpunk 2077 offers hours of potential gameplay for the money – several early testers logged as many as 175 hours without reaching the end. The game is dark, seductive and definitely not for children.

2020 has seen plenty of other hotly anticipated new releases suitable for wider audiences. These include the latest version of the ever-popular building game Minecraft with the release of Minecraft Dungeons in April; Marvel’s Avengers, featuring all the favourites from the comic franchise in a game from Crystal Dynamics, the brains behind the Tomb Raider franchise, which came out in May; and a remake of Resident Evil 3: Nemesis, which was released in April for the Xbox One, PS4 and Windows.

Cloud gaming is another arena that has taken off in 2020. While not a new concept, it is relatively fresh and just starting to gain a foothold in the global gaming market. Cloud gaming allows players to stream games directly, without needing to invest in a console. New game streaming services were launched by several major players in 2020, including Microsoft and Nvidia. Estimates say that cloud gaming will achieve revenues of around $585 million by the end of 2020. While this may still only be a small slice of the global gaming pie, forecasts suggest this figure could reach $4.8 billion by 2023.

Gaming is becoming an ever-more popular pastime in all corners of the globe. As of 2019, there were an estimated 2.5 billion individual gamers in the world – an increase of more than a billion on five years previously. As more people develop a love of gaming, manufacturers will strive to adopt new innovations and provide a wider catalogue of games and consoles to meet the increased demand – good news for gamers old and new.

In this article:PS5, Xbox Series X