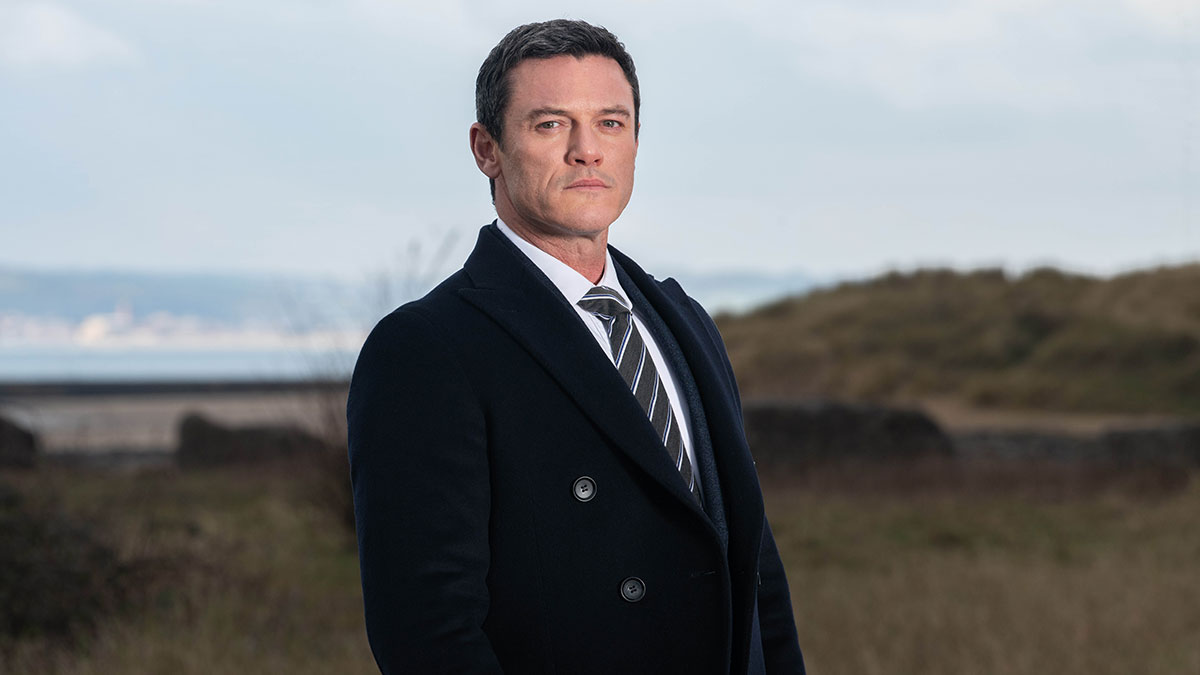 ITV has released a series of first-look images for upcoming three-part mini-series ‘The Pembrokeshire Murders‘.

Starring Luke Evans (‘Beauty and the Beast’, ‘The Alienist’), ‘The Pembrokeshire Murders’ is based on the murders committed by Welsh serial killer John Cooper. Evans plays the role of Detective Superintendent Steve Wilkins who, in 2006, reopened two unsolved 1980s murder cases linked with a string of burglaries.

Keith Allen plays John Cooper aka The Bullseye Killer, nicknamed so because it was a police review of a 1989 episode of ‘Bullseye’ that led to him finally being caught. The series also stars Alexandria Riley as DI Ella Richards.

‘The Pembrokeshire Murders’ is written by Nick Stevens and executive produced by Simon Heath.

Take a look at the newly released images in our gallery below:

‘The Pembrokeshire Murders’ is coming to ITV soon.

In this article:ITV, Luke Evans, The Pembrokeshire Murders