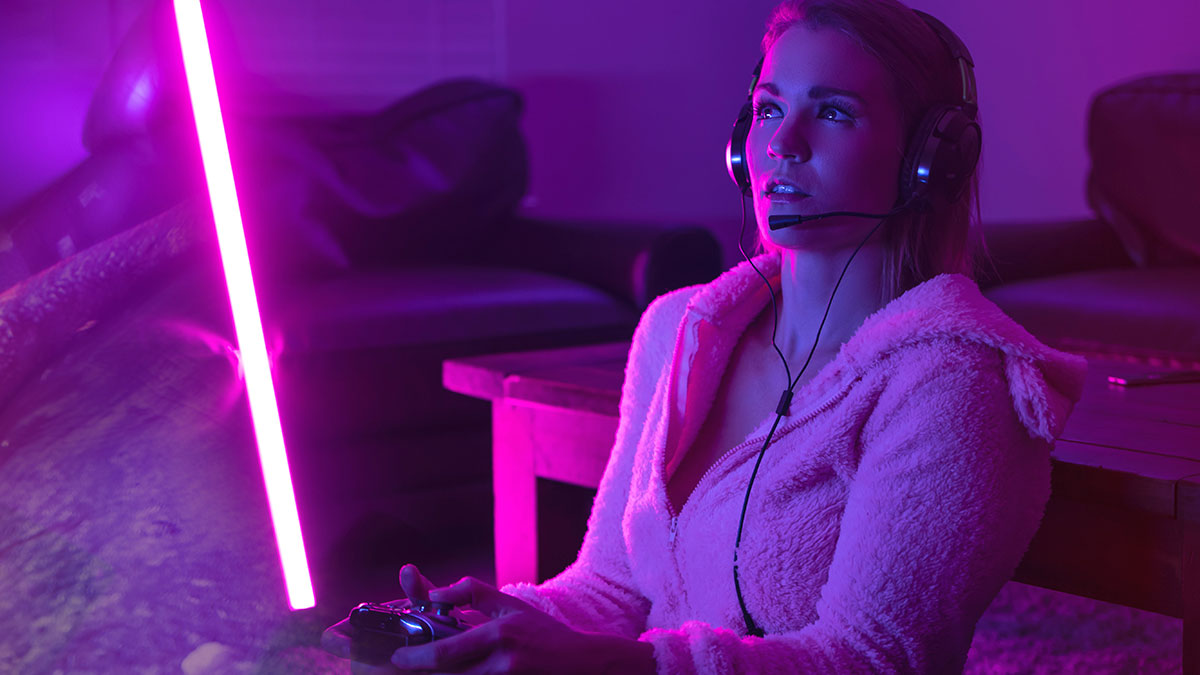 The launch of Microsoft’s next-generation games console Xbox X|S Series has gone smoother than the release of their last major console release, the Xbox One. Less silly things were said this time around, the messaging was clearer, and the price felt more reasonable. PlayStation is a more popular console. Sales always lean towards Sony’s product, not Microsoft’s. Is there a pathway where Xbox can get closer to PlayStation? Who knows. PlayStation are dominating. But there is a good buzz surrounding the Xbox X|S Series upon its release.

One area which has received notable praise is the console’s performance capabilities. The first, almost immediate, thing players recognised was how much quieter the Xbox X|S Series is compared to its predecessor. The Xbox One’s fans would whir as loudly as rubbing fabric directly against your ear while starting certain games or during demanding moments. The Xbox X|S Series doesn’t have this problem. It is silent.

Reviewers have described a PC-like experience. The smoothness and frame rates of games are comparable to multiple-thousand-dollar gaming PCs. The under-the-hood specs of Xbox would turn certain competition green with envy. It is powerful and competent. This seems to have been where Microsoft focussed: making clear gains in performance, rather than overhauling design, or going overboard pushing the limits of what a games console might do if they took genuine risks.

Load times for games are emphatically quicker. For instance, ‘Sea of Thieves’ shaves a minute off its start-up time, ‘Red Dead Redemption 2’ loads forty seconds faster, and ‘Assassin’s Creed: Odyssey’ has doubled its speed. The result is that users will spend more time playing, rather than waiting for games or levels to load.

Quick resume has been buffed too. Now, you can switch between multiple games while the previous game’s play is paused and held. The transition is quicker too. You’re at half-time of a pivotal ‘FIFA 21’ career mode match and you’re getting frustrated so you opt to spend some time playing Duelz casino on Microsoft Edge before heading to Verdansk in ‘Call of Duty: Warzone’, while your career mode awaits your return. This is all feasible and smooth on the new Xbox.

Due to the specs, it means certain games jump from thirty frames-per-second to sixty. Which leads into an important selling point: backwards compatibility for all games. Every Xbox game you own can be played on the new console. There will be nice bumps for lower quality games, especially as the console has an auto HDR feature for those older games. ‘GTA IV’ for Xbox 360 runs at sixty fps. A wonderful positive.

However, as no AAA title was released with the launch of the new console, the true capabilities haven’t been tested yet. ‘Halo Infinite’, it was hoped, would be the lead, but due to delays that hasn’t panned out. ‘Assassin’s Creed: Valhalla’ will drop soon and will be the first real indicator of what games made for the console can do.

There is one pretty big downside, though, as a result of the transformation and power of the games: memory. The Xbox Series X has one terabyte of storage, though only eight-hundred-and-two of it is available. Because games require more data to run at their most optimal, the storage space is burned through quickly. There are solutions: storage expansion. However, they are pricey. The Seagate Storage Expansion Card, available for purchase off the Xbox website, provides an extra terabyte and is on the market for £289, roughly over half of what the console in total costs.

How futureproof this console is will be determined over the next few years. Will big storage requirements could cloud-based gaming be the way forward? Will the later models of the X|S Series have WiFi 6 in it? Will the optimization patches enable users to really work their consoles? Xbox will do their best to compete.