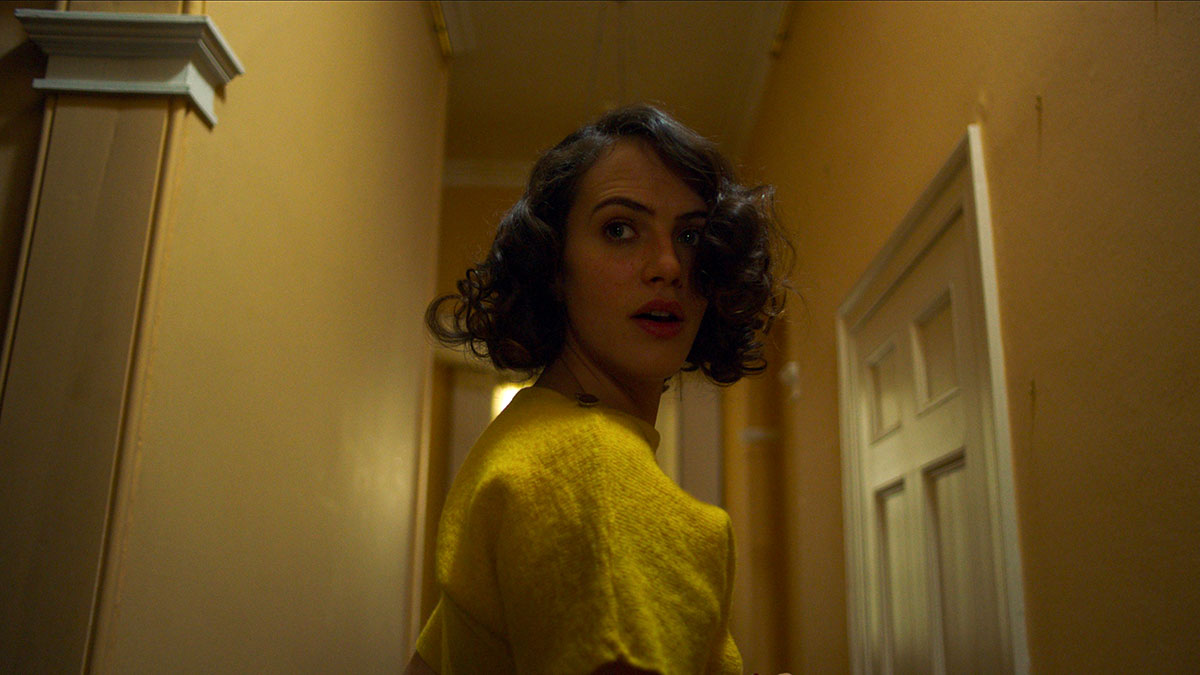 At the request of the distributor, this review is a capsule review. The full review will be published when the film is officially released.

In 1930s England, Marianne (Jessica Brown Findlay) moves into a big old house in town with her husband Linus (John Heffernan), who has is taking up a new reverend position, and their daughter Adelaide (Anya McKenna-Bruce). Linus is tasked with restoring the faith of the community following the disappearance of the previous reverend’s family, who lived in the house the family has just moved into. Not long after their arrival, Adelaide starts acting strangely and Marianne begins seeing things and the family is forced to confront the house’s dark past.

‘The Banishing’ is a solid haunted house film. The plot could have thrown in a few more surprises but overall audiences will leave the cinema satisfied. The tension and atmosphere is spot on, and the performances across the board are impressive, it’s just a shame that the story didn’t deliver on its potential and that will leave some viewers disappointed.