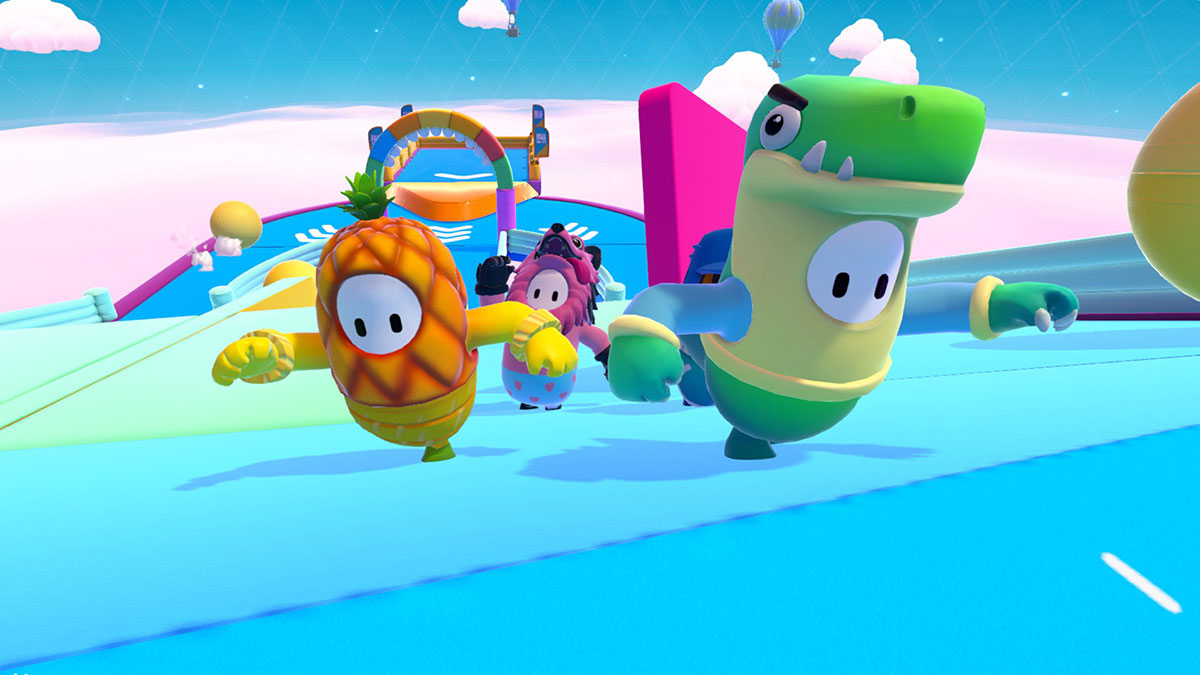 The gaming industry is evolving all the time, and some games which were once considered niche are now extremely popular. By looking at some of the most played niche offerings at the current time, it may be possible to make a prediction about what the next big genre will be. 2020 could be the year that puzzle racers, online scratch cards, and historical horror games take off.

The unprecedented success of Fall Guys: Ultimate Knockout suggests that there may soon be a mass influx of puzzle racer games. The whacky offering from Mediatonic is a platformer battle royale game which was released for PlayStation 4 and Microsoft Windows in 2020. Players take control of a small alien-like figure and participate in a number of different challenges. At each stage, a certain amount of players are eliminated with only a few making it to the last level where they have a chance to claim the crown.

Players flocked to the game, with 1.5 million copies sold within the first 24 hours of its release. At one point, it was also the most watched game on Twitch. Developers are now likely to be scrambling to produce similar offerings while the genre remains popular.

Online bingo is incredibly popular already, but operators are still trying to offer more options in an effort to bring in as many players as possible. Diversity is the name of the game in the industry at the moment, and the greater number of types of game at a site, the better. Online slots of varying themes have always been a good way to attract different players, but now online bingo sites have created an even greater niche category in online scratchcards.

Bingo scratch cards are instant win games which work in the same way as traditional scratch cards. Players scratch off the virtual surface to see if they have matched the correct symbols and won a prize. Similar to slots, these games each have themes so players can choose the game which suits them best. These range from offerings like Ladies Night, to Treasure Time Traveller.

Another niche genre that could soon be about to make a bigger splash is historical horror. This is mainly thanks to Maid of Sker, a creepy new game from Wales Interactive based on the 1872 R. D. Blackmore novel of the same name. The game is steeped in Welsh folklore, and gives players the chance to make decisions which affect the way the story plays out. A similar game would be Until Dawn, which was also incredibly well received. This game could sprout more offerings based on legendary books and time periods.

These are certainly some thrilling games to check out, and they could well be the titles that kick off new trends in the gaming industry. They may be niche now, but future gamers could look back on these titles as landmark offerings.

In this article:Fall Guys: Ultimate Knockout, Maid of Sker