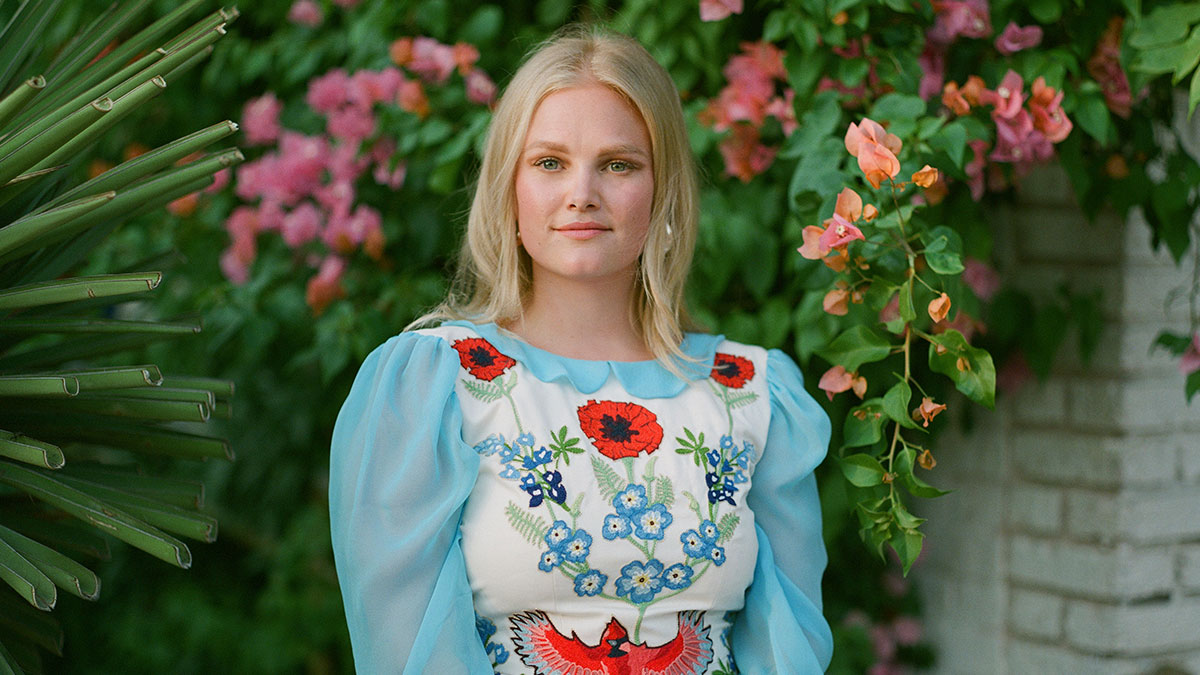 Hailey Whitters has released a stunning piano rendition of Dream, Girl and announced a new Live In Studio Session series.

Whitters will release new Live In Studio Session performances each week for the next five weeks. The original version of Dream, Girl features on Whitters’ album The Dream, which is out now.

“I miss the road and my band immensely,” explains Whitters. “The Live In Studio Sessions were a way for us to all regroup and play music together (safely social distancing, of course). With COVID-19 disrupting touring, we also saw this as an opportunity to deliver these songs in a live setting to fans. I hope it helps curb the ache of live music during this strange time.”

“Reimagining Dream, Girl felt very effortless and natural,” Whitters continues. “We chose to make it piano-driven while still maintaining some of the ‘80s guitar elements. It took it to a whole new dimension and depth. The lyrics are able to settle in even more so than before and feel more vulnerable, yet still empowering.”

Recently, Whitters was awarded the AIMP Nashville Rising Artist-Writer of the Year as part of the 5th annual Association of Independent Music Publishers (AIMP) Nashville Awards.

In July, Whitters released the official video for Janice at the Hotel Bar. The song was co-written with Lori McKenna.

‘From Elvis in Nashville’ review

Get a glimpse into the King's historic Nashville recording sessions.