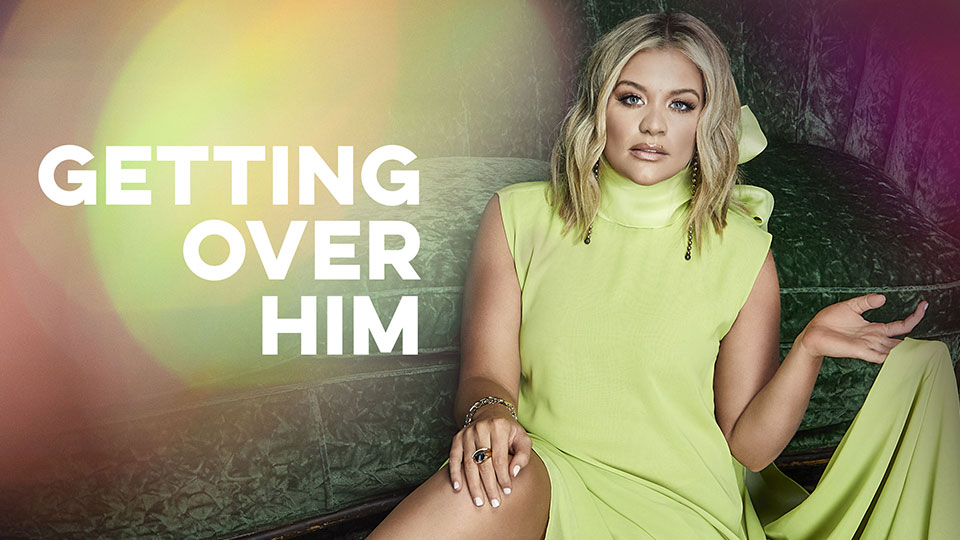 Lauren Alaina will release her new EP Getting Over Him on 4th September 2020.

The 6-song set features the recent single Run, which was co-written by Lauren with Ben Johnson and Kennedi. Take a listen to the track below:

“I wrote Run with Ben Johnson and Kennedi,” says Alaina. “We are all running. Constantly. Non-Stop. Even in this quarantine we are all still the busiest we’ve ever been. Life just keeps going and going and going in unbelievable paces as we try to race ourselves to the next thing. My idea with the song was to refer to examples of all things that run because no matter what your walk of life is, we are all racing to the next thing. We are all trying to get where we are going. We all get our hearts broken. We all have these childhood dreams. We ‘run’ to make it all happen.”

Getting Over Him features two duets – one with Jon Pardi and one with Lukas Graham.

“I’ve done duets with other people for their projects, but I have never done any for my own,” says Alaina. “I’ve got a duet with Pardi on his album, and then he loved this one (Getting Over Him). His energy is so amazing. I can’t believe I have a rebound song – but I do. (Laughs).”

The track listing for Getting Over Him is:
1. Run
Lauren Alaina/Ben Johnson/Kennedi

4. Getting Over Him (duet with Jon Pardi)
Lauren Alaina/Paul DiGiovanni/Emily Weisband

5. See You In Your Hometown
Lauren Alaina/Ben Johnson/ Kennedi

6. What Do You Think Of? (duet with Lukas Graham)
Lauren Alaina/Johan Carlsson/ Asia Whiteacre