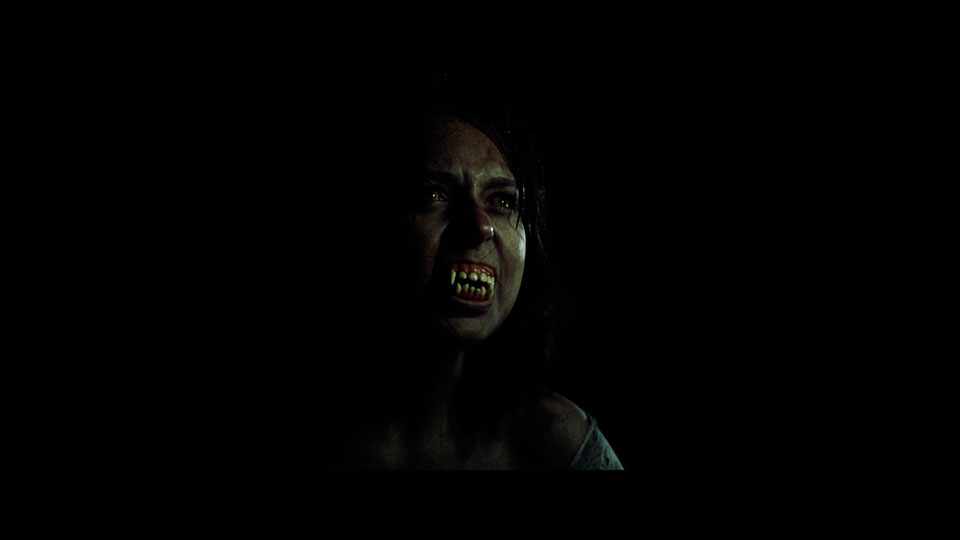 I Am Lisa has been acquired by Mutiny Pictures and it has been selected as one of the entries for Arrow Video FrightFest later this month.

The film is the fourth from director Patrick Rea (Arbor Demon, Nailbiter) and it’s been called his ‘most daring film’ yet. I Am Lisa is a tense and fresh new take on revenge horror.

When Lisa (Kristen Vaganos), a local outcast, is left to die by a sadistic, small-town sheriff and her underlings, she is bitten by a creature of the night and is bestowed with supernatural abilities. Lisa must then exact revenge on those who have wronged her while doing her best to retain her humanity.

The film’s script was written by Eric Winkler and the score was composed by Natalia Perez (American Horror Story, I am Robot). Hanuman Brown-Eagles was responsible for the cinematography.

I Am Lisa will head to theatres and PVOD on 9th October 2020, after its run at Arrow Video FrightFest.

The film is brought to life by a tight script from Eric Winkler and a bone-chilling score from composer Natalia Perez (American Horror Story, I am Robot). Hanuman Brown- Eagles’ tight and precise cinematography

I Am Lisa will be screening at Arrow Video FrightFest, which runs from Thursday 27th to Monday 31st August 2020. Find out more information and get tickets at https://frightfest.co.uk/