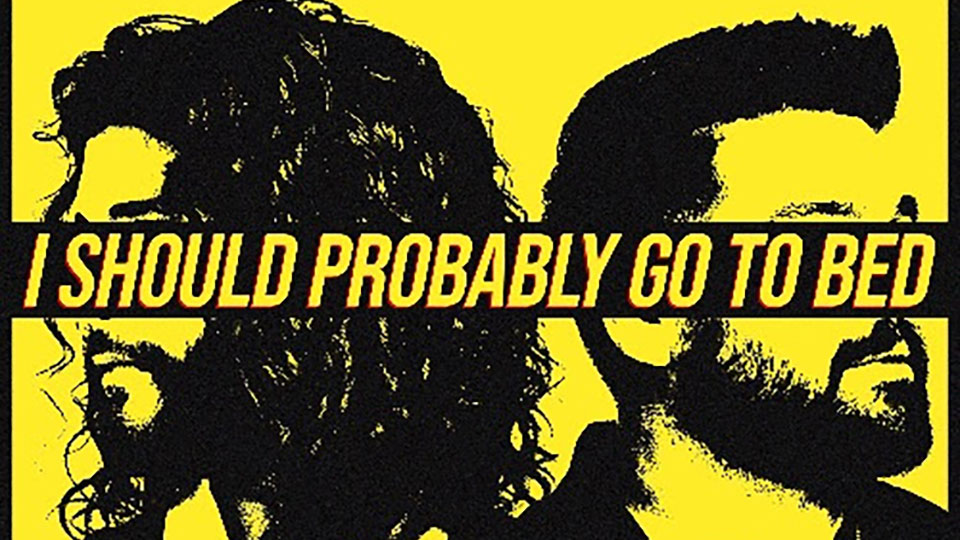 Chart-topping Country duo Dan + Shay have released their new single I Should Probably Go To Bed.

The song was released on Friday and the accompanying music video was filmed with surrealist imagery and physics-defying action. Watch it below:

I Should Probably Go To Bed was written earlier in the year. The song was produced by Dan, who performed and recorded every instrument at his home studio in Nashville.

The follow-up to 10,000 Hours with Justin Bieber, I Should Probably Go To Bed has already become a smash-hit. 10,000 Hours was Dan + Shay’s first multi-week number one and it was the fastest Country song to reach one million U.S. track equivalents in 2019, earning over 3.1 million U.S. track equivalents to date, and more than one billion global streams.

There’s no news on a new album yet but we suspect that Dan + Shay may drop one before 2020 comes to an end. We’ll of course, keep you posted.