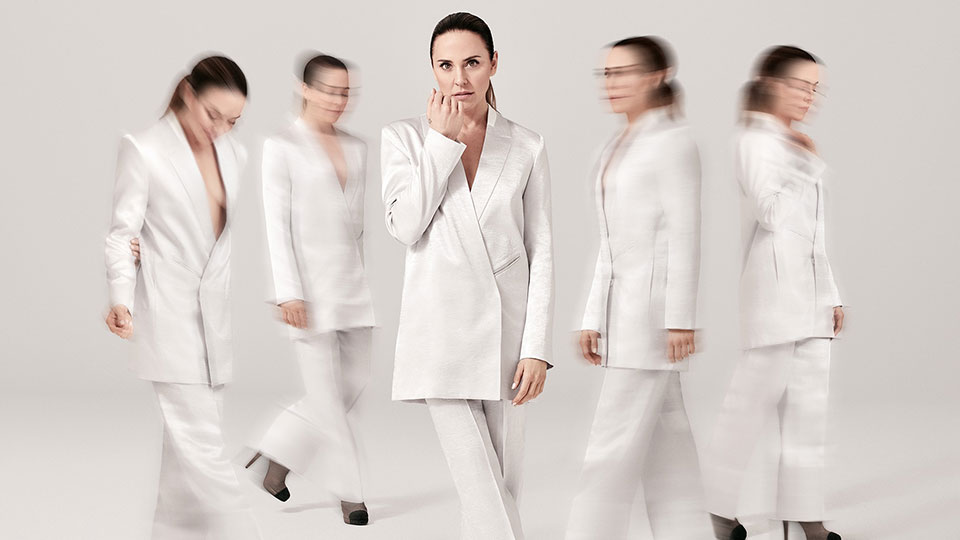 Melanie C has announced that her new studio album will be released on 2nd October 2020.

The self-titled album features the singles Who I Am and Blame It On Me. Today Melanie C also debuted new single In and Out of Love, which premiered on Zoe Ball’s BBC Radio 2 Breakfast Show.

Melanie C is the Spice Girl’s eighth studio album and the follow-up to 2016’s Version of Me. She’s been teasing the album since her Pride World Tour in 2019 with Sink the Pink, where she debuted High Heels.

Last year Melanie C reunited with the Spice Girls, minus Victoria Beckham, for a 13-date UK and Ireland stadium tour. There is speculation that the group is planning to hit the road in 2021 taking the tour around the world.

The track listing for Melanie C is:

The album is available to pre-order as a variety of bundles now at https://store.melaniec.net/

In this article:Melanie C, Spice Girls