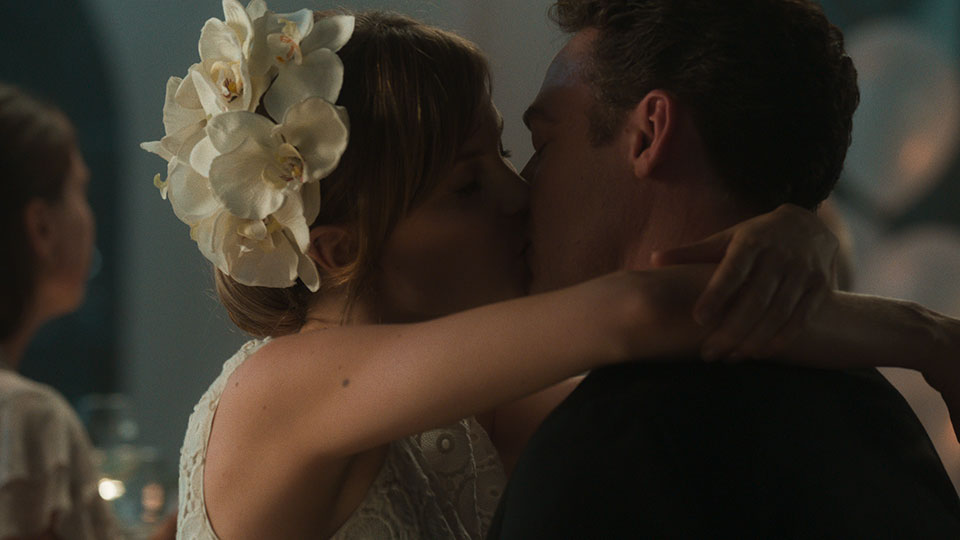 In my review of S2 of The Adulterer (known as Overspel in its native Dutch), I called it a family drama with an element of intrigue. From the opening episodes of S3, that description pretty much still stands. This isn’t noir, nor is it a detective story or police procedural; instead it’s the complex narrative of the fallout from an affair between two people, and the ripple effect their relationship has had on their families and friends.

If you want to avoid spoilers for The Adulterer, stop reading this article now.

Willem and Iris (Fedja van Huêt and Sylvia Hoeks) are the couple who started their affair back in S1, and have since suffered attempts on their lives, kidnapping, ex’s suicide attempts and a raft of other unpleasantness. If their tale doesn’t put you off straying from the straight-and-narrow in your relationships, nothing will.

Season 3 sees our adulterous couple trying to settle down to some degree of normality (they tried the same thing at the start of S2 and failed miserably). They’re finally getting married and hoping to live an untroubled life, having seen their nemesis – the evil Huub Couwenberg (Willem’s former father-in-law and one-time business partner) – jailed for the lesser crime of blackmail. But then the mysterious Anna turns up uninvited to the wedding reception and puts a whole toolbox of spanners into the works.

Played by Thekla Reuten (who has an illustrious CV including films such as In Bruges, The American and Red Sparrow, and TV series such as Stan Lee’s Lucky Man and the BBC series Hidden with Philip Glenister and David Suchet), Anna urges Willem to join her in a plot to make sure Couwenberg pays for all his crimes, not just the minor blackmail charge he’s currently serving. When Willem’s appeal to have the Dutch PPS investigate Couwenberg’s crimes more thoroughly fails to gain approval, he feels compelled to partner with Anna in her cause.

The series is hugely popular in the Netherlands where it has won numerous awards including Best TV Drama at the Nederlands Film Festival and spawned a US remake by ABC called Betrayal. And you can understand why the Americans were taken with it. It looks super-glossy and slick on-screen. The two leads – van Huêt and Hoeks – are an attractive and engaging couple. The new addition – Anna – is a glamorous addition to the franchise.

If you like your drama to be dark and bleak, this won’t be for you. There’s a daytime TV feel to this show, like an upmarket soap. Despite their apparent wealth, health and good looks, virtually everyone is miserable and suffering some injustice (or has caused said injustice). And that down-trodden feeling does make watching the show a bit of a trial at times. But the acting is first-rate – Reuten is a very worthy addition to the cast – and it’s as well-written as previous seasons. If you enjoyed those, this will float your canal boat once again.

Walter Presents: The Adulterer season 3 is available on All 4 now.