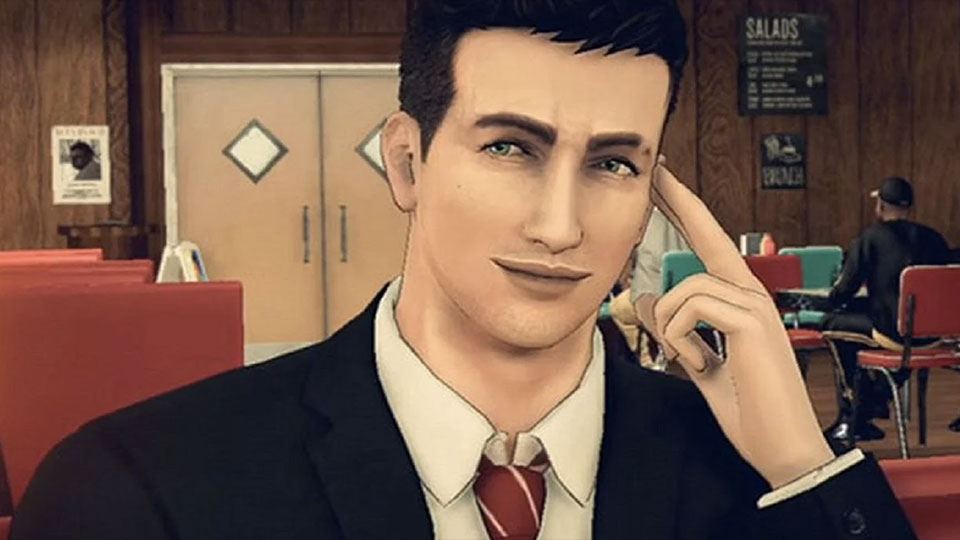 Deadly Premonition 2: A Blessing in Disguise is out now on Nintendo Switch!

Developed by Access Games, the survival horror title Deadly Premonition proved to be a reasonable success with both critics and fans alike when it launched on platforms including the Xbox 360 and PlayStation 3 back in 2010. Now, a long-awaited second title in the series has been launched and looks set to follow in the scary footsteps of the original.

A Blessing in Disguise

Released earlier this month, Deadly Premonition 2: A Blessing in Disguise has been described by its publisher Rising Star Games as both a sequel and prequel to the events of the first title.

Set in present-day Boston, it follows the adventures of two FBI agents as they look to undertake a historic investigation into serial murders in the town of Le Carre. In addition, players have the chance to step back into the shoes of the original’s lead character Special Agent York, as the investigation gives them the opportunity to go back in time as they look to solve the mystery.

Rising Star explains how the title, which has been developed by Toybox, is available on Nintendo Switch and is open-ended so that players can travel around Le Carre both on foot and on skateboard. A handful of mini-games are also included, such as a skateboard challenge and bowling.

Of course, while Deadly Premonition 2 is a much-anticipated sequel to the original game, it is also another reminder of how horror continues to be a vital, go-to genre for the video gaming scene.

Gaming has a long relationship with horror, as many notable franchises have emerged through the years to offer both compelling gameplay and a fair few scares along the way. Notable mentions have to go to the likes of Silent Hill and Resident Evil, while Alien: Isolation also successfully replicated the fear factor seen in that famous movie series.

Horror has also found a home in the ever-growing world of mobile gaming, with Google Play highlighting the likes of Into the Dead 2 and I Am Innocent as titles to look out for earlier this year. The genre has even had a major influence in the world of online slots too, with the Mr Vegas Online Casino offering titles like Haunted Hospital. The developer behind the game, Wazdan, describes it on its official website as a “spine-chilling experience”, with the symbols on its three reels including dismembered body parts, surgical instruments and a mad doctor.

So while A Blessing in Disguise may be the latest chapter in the Deadly Premonition series, it is also a new milestone in horror’s long and enduring relationship with the world of gaming. The genre has inspired a whole host of different gaming experiences, with some of the very best undoubtedly providing more than their fair share of thrills and scares. It will be interesting to see how the new Deadly Premonition game fares and what might come next as horror continues to influence the gaming world.

Advertisement. Scroll to continue reading.
In this article:deadly premonition 2