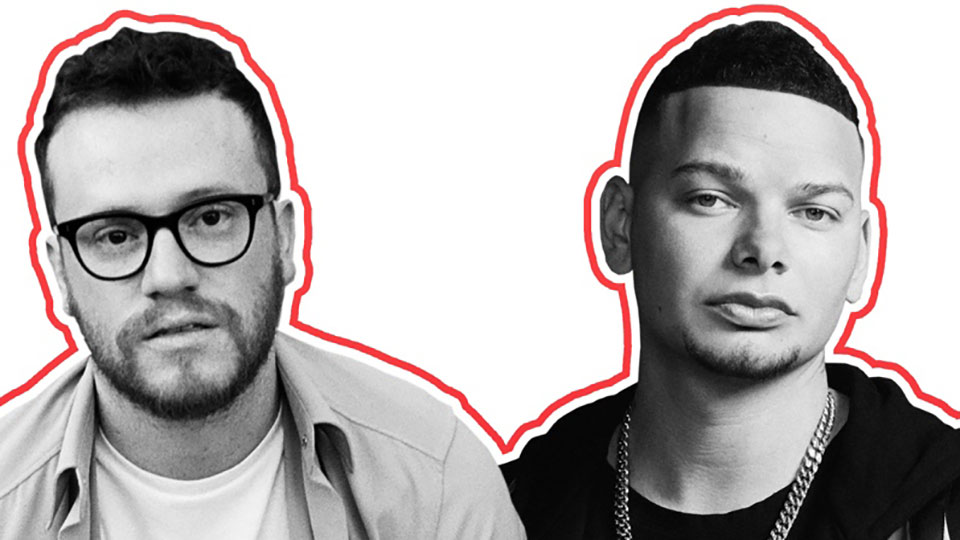 Country superstar Kane Brown has teamed up with Sam Fischer for a new remix of Sam’s global hit This City.

The second remix of the track, which is part of Sam’s These Cities Project, builds on the more than 180 million streams the original track has already has across the world. Take a listen below:

This City has been certified Silver in the UK with a Top 20 chart position and it’s received radio support from Radio 1, Radio 2 (B List), Capital, Virgin and Bauer alongside TV performances on Jimmy Kimmel and James Corden.

The first remix featured British singer Anne-Marie but the new version with Kane adds a brand new twist. Kane is currently one of the biggest stars in Country music, with his self-titled debut album certified 2x Platinum and his latest album Experiment certified Platinum.

Speaking of the collaboration, Kane says, “Sam is an amazing artist, and I was already a huge fan of him and the song. When he asked me to be on it, it was absolutely, yes. I love our version and I can’t wait for the fans to hear it.”

Discussing the collection of collaborations, Sam says, “The ‘These Cities Project’ is my way of thanking everyone for giving me the life I have now through their love and support of the song. I wanted to bring together artists from different cities across the world who I love and have them put their own experience/perspective into the second verse. I’ve received so many incredible messages about what This City means to people and so it’s my hope that with each version, you’ll be able to see and feel yourself in them.”

This City featuring Kane Brown is available to download and stream now.