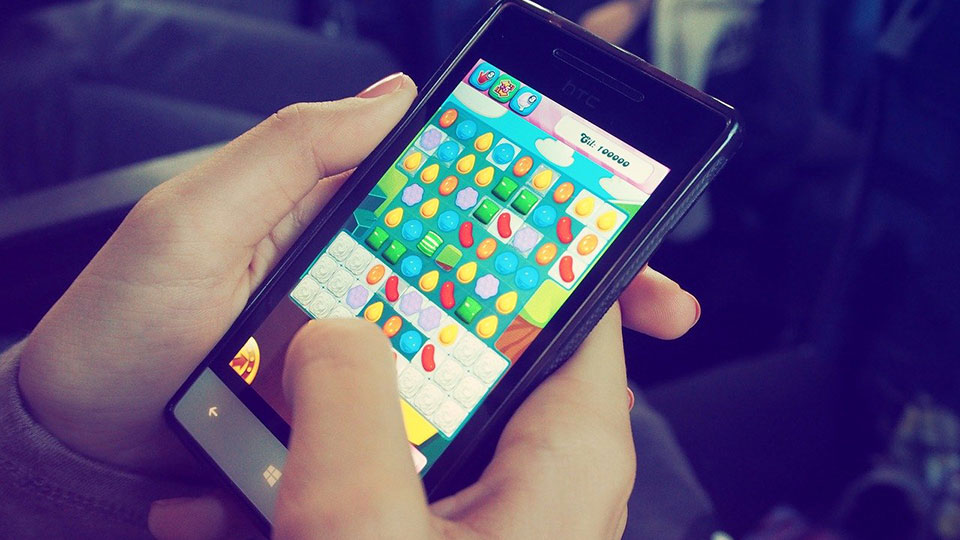 In times gone by, the video gaming world revolved primarily around the major gaming consoles. Reflective of this, industry events and news tended to focus on the big console releases, with mobile gaming considered something merely to keep younger audiences happy.

That all changed with the rise of mobile technology, and with the launch of the iPhone app store in 2008, the gaming world was revolutionised. With mobile devices more powerful than ever, and with high-speed mobile internet now readily available, more players are now using their phone as their primary gaming device.

Mobile games have become so popular that these apps now account for a massive 43% of all smartphone usage! Even more startlingly, the number of active mobile gamers worldwide is estimated at around 2.2 billion individual users, who will generate a whopping $76.7bn in revenue for 2020 alone. In light of these statistics, it is no wonder that many industry experts are predicting that the future of gaming is mobile!

That is a fact that many games developers seem to believe now. As a result, we have seen an increased focus on mobile gaming of all types by the major video games developers. Nintendo, for example, has shifted to focusing primarily around a mobile capable gaming device-the Nintendo Switch-which recently broke the 50 million units sold milestone in 2020.

Although there has been talk about cloud gaming and other streaming services being the future of gaming for several years, it is only now that the technology and, most importantly, mobile internet speeds are beginning to make this type of gaming a real possibility. With the widespread implementation of 5G mobile internet on the horizon, we can expect more and more investment in this kind of gaming service.

Google, for example, is launching the ‘Stadia’ streaming service which gives you access to video games streamed over the cloud in up to 4k at 60 frames per second-something which is far beyond the most powerful mobile device or smartphone. It gives players access to console-quality video games played on a smartphone via the cloud for a small monthly subscription fee. This type of set up, which requires little in the way of investment in hardware and a relatively low monthly subscription fee, is predicted to be one of the next significant trends in gaming and could shake up the industry. For this reason, industry analysts are predicting a shift away from hardware towards streaming services and software only sales over the next 5-10 years.

According to the latest industry figures, the most popular category of mobile games on app stores are ‘casual games.’ These games are generally much shorter in length, more straightforward to play, and the player can get familiarised with them in a matter of minutes. One of the most popular types of games in this category is casino games, such as the slot games we see hosted on the best UK online casinos. This category of games is favoured by players as they require little in terms of time commitment to start and finish a gaming session.

According to the latest industry statistics, casual games account for around 58.86% of gamers, with puzzle games, arcade games, and casino games being the most popular genres in this category. Given the popularity of this category of games, we can expect to see more and more games developers catering to this style of gameplay, which suits the needs of players hoping to get in a quick gaming session while waiting for the bus or to pass the time on their commute home.

Although for much of its history, the video games world has been dominated mainly by the presence of young, male gamers, that status quo is rapidly beginning to change. And if recent industry reports are to be believed, the demographics of people playing games is beginning to shift quickly. According to a survey conducted by MoPub, around 53% of users between the age of 45-54 years old play mobile games, while 63% of mobile gamers are women. So, not only are we seeing more older people playing than ever, this is also clearly not an industry dominated by men as the old stereotype suggests. Given these changing demographics, we can expect to see more games releases catering to a variety of audiences, both young and old, over the next few years.

Advertisement. Scroll to continue reading.
In this article:mobile gaming