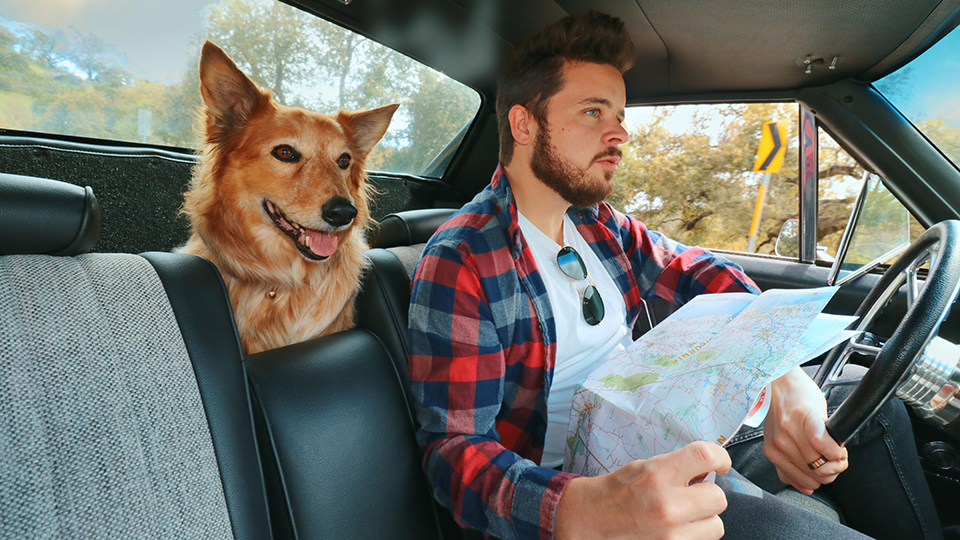 Bryan Lanning will make his Country music debut with the release of his album Same Town on 3rd July 2020.

The California-born singer-songwriter is best-known for his hugely popular YouTube channel Daily Bumps. Same Town features 12 track and is produced by Daniel Martin.

It’s the follow-up to his recent EP Illegal and his 2017 debut full-length album US.

Lanning comments on the album saying, “I feel like I’ve found my voice on this album. I’ve always loved all genres of music, but when I started making Country music it felt like a homecoming. I grew up in the mountains and lived the country lifestyle where we would hunt or grow our food. I feel like my sound has matured and I personally have grown a lot during the making of this new music and I’m really happy with it. I’m not holding anything back anymore.”

Fans can get Hey! and Golden State of Mind instantly when they pre-add on Apple Music or pre-order on iTunes, along with a third bonus track, Country to the Coast.

The track listing for Same Town is: