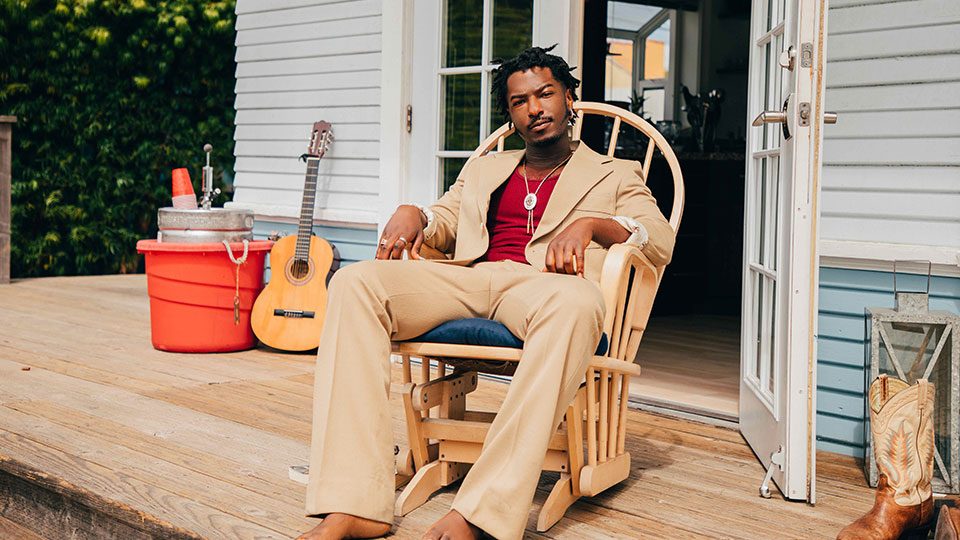 Willie Jones has released the music video for his latest single Back Porch.

The video was filmed in Venice, California with a barn, pond, guitar and back porch. It starts out as a solo backyard party before Willie invites all his friends over to join in the BBQ and listen to music into the night.

Back Porch was co-written by Willie Jones with Nick Autry (Keith Urban, Carrie Underworld, Garth Brooks) and producer Michael Lotten (Mitchell Tenpenny, Dustin Lynch). The song came out of a difficult personal time, but the song’s message is enticing grab a cold drink, hang out with someone you love, and embrace one of life’s simplest pleasures.

Continuing to explore his brand of modernist Country fused with hip-hop, Willie has been garnering plenty of attention with his releases Bachelorettes on Broadway, Down For It and Whole Lotta Love.

Over his career so far Willie has played with Shawn Mendes, Willie Nelson, the Eli Young Band and Michael Ray and collaborated with Logan Mize.

Advertisement. Scroll to continue reading.
In this article:Willie Jones