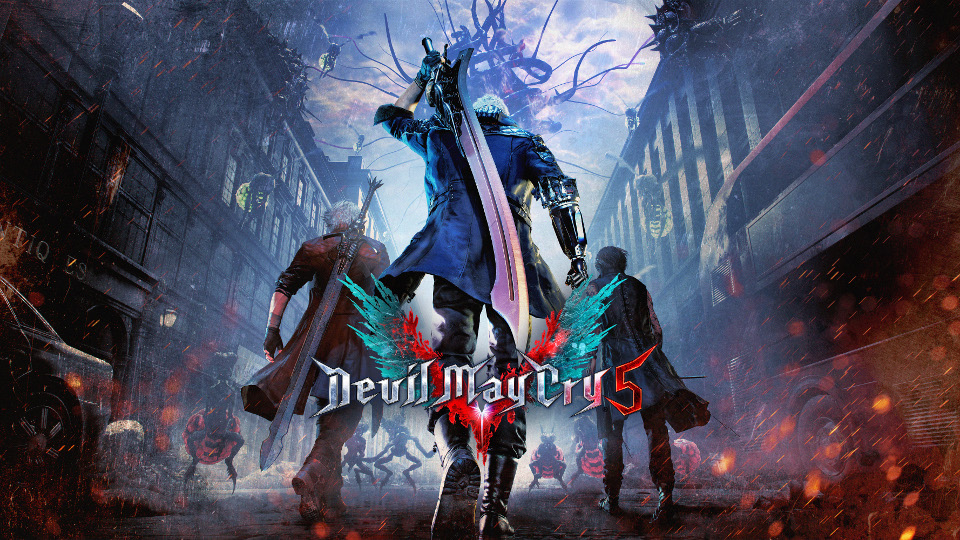 Now is as good a time as any to capitalise on some of the sweet gaming deals on the go around the world. For those looking to add to their collection or put a few extra games into rotation, there are currently options available for one and all.

It’s discount season! Popular gaming platforms like the PlayStation Store, Steam and Nintendo Switch have tons of deals for a wide range of titles. But they’re not the only ones offering bonuses and promotions for players at the moment.

Businesses across all entertainment sectors like Music and iGaming are also lining up appealing deals for new and existing customers. Apple Music was introduced in 52 additional countries, and Apple just gave a fully-fledged, free 6-month trial for every new subscriber. Bet365 – the iGaming giant has a welcome bonus that matches the player’s initial deposit. Similar promos can be found at Volt, CasinoNation and Scores – just to name a few. And even though online bonuses for casino sites are not something that’s brand-new, it’s still a great value for the player – especially with more companies lining up different types of deals. So there’s definitely a little bit of everything for everyone, whether that’s music, video games, or slots and card games.

Even if you are not necessarily looking to invest time and headspace into a new venture soon, it’s well worth taking advantage of some of the specials doing around. That way, you will have some new material at hand when it’s time to swap out and pursue a new adventure. Here are 7 trending deals across game stores you need to know about.

The PlayStation Store, Nintendo Switch and other platforms have some particular goodies at the moment, including Devil May Cry 5 at half the usual price. That’s a whopping 50 percent discount. This one could really capture your imagination, as it did for many in 2013. Get behind the controls as Dante, Nero and V – the much-loved characters – and see what the critics are raving about. This one’s got a rating of 88 on Metacritic, so it is very much worth investigating. You have until 9 May 2020 to get this on the current deal, so crack on.

If you have some extra time and are keen to really get stuck into a game that takes more hours than most, then Elder Scrolls V: Skyrim is for you. You could rack up around 500 hours on this one, so it’s well worth planning your time carefully. At under 20 bucks, this is a genuine bargain.

This one is reasonably brief, so could be battled through and overcome in a single weekend, depending on how slowly or quickly you take things. Good fun all around, regardless. Watch out for that characteristically challenging multiplayer mode, though.

Rise of the Tomb Raider

Ah, a date with Lara Croft, at less than eight bucks – now there is a deal. Tomb Raider went through a bit of a dry spell, but is back with a much stronger version of its old self. Rise of the Tomb Raider is a must for old and new fans of Lara and the gang alike. Perhaps this will get another movie remake in the future.

Family-friendly games are popular and they don’t come much better than Overcooked. This one touches on reality, as you have to clean a kitchen as part of a team, while avoiding obstacles. There is cooking involved, too. Great fun for the whole family – and it teaches a few life lessons along the way. Lovely.

If it’s combat freedom you’re after then this is where it’s at. Metal Gear Solid V The Phantom Pain has some superb gameplay and affords that combat freedom many have failed to find in other games. It is going really cheap at the moment. GameSpot gave it a perfect score – a rarity, indeed.