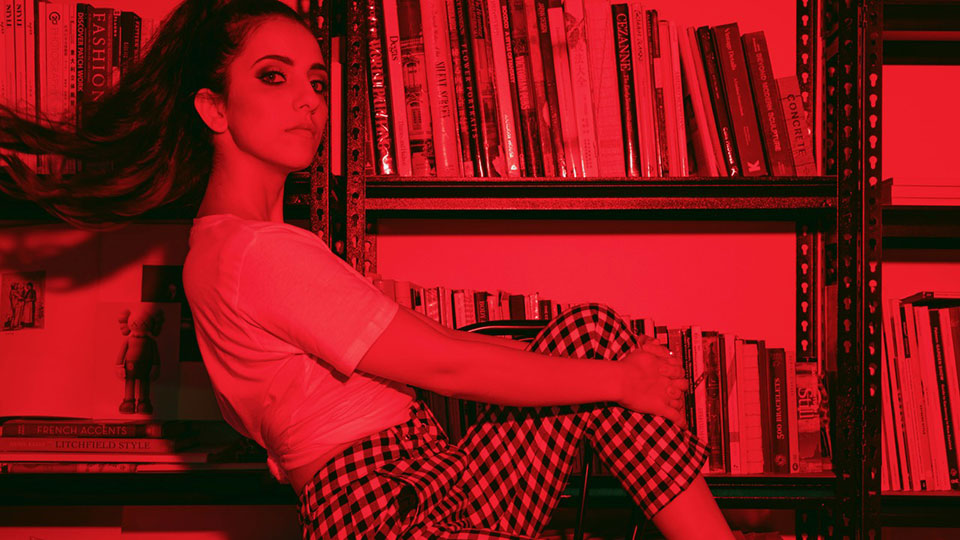 The song is produced by Frank Keys and the video was directed by Chaii herself. Trouble is the third in a trilogy of visuals that she filmed in Oman and is her most emotional and personal song so far.

“The song represents strength, having fun and having your friends and family with you,” notes Chaii. “It was time to not only write a song about growing up in the Middle East but also show a glimpse of my childhood through a music video. Overall, I aimed to keep the song and video light and fun, with deeper layers to it too.”

You can watch it below:

“I wanted to capture my life as a kid who grew up in Iran,” adds Chaii regarding the video. “She does all the awesome activities I did as a kid in Iran: playing soccer in the streets, bike riding, walking by myself, listening to music on my cassette player, climbing trees, swimming in the river… Filming it was very surreal, like going back in a time capsule and revisiting my childhood. I wanted to simply show a glimpse of my childhood, who I was and who I grew to be. You just never know where you’ll end up in the world and what you’d be doing.”

Trouble follows Chaii’s recently released videos for Digebasse (ft. B Wise) and South, her song that was featured by Fendi earlier this year.

Advertisement. Scroll to continue reading.
In this article:Chaii