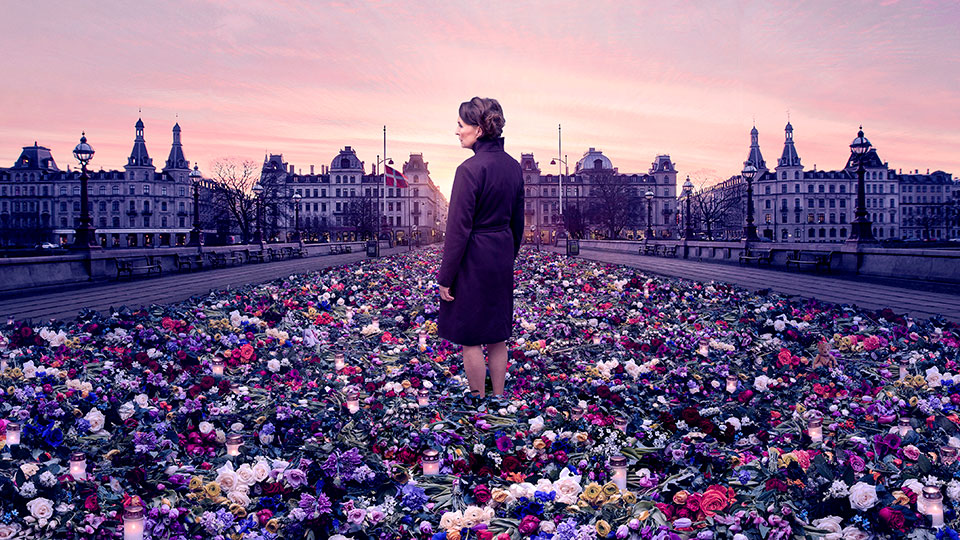 When the Dust Settles tells the story of eight strangers whose lives intertwine in the aftermath of a shocking terrorist attack in a Copenhagen restaurant. The cast includes well-known Danish actors, including Karen-Lise Mynster (Aftermath), Jacob Lohmann (Follow The Money, The Rain), Henning Jensen (The Killing, The Rain), Peter Christoffersen (The Bridge).

The ten part psychological drama was created by Ida Maria Rydén (Dicte) and Dorte Høgh (Dicte, Anna Pihl) for DR Drama. It was directed by Milad Alami (Follow The Money III, The Charmer), Jeanette Nordahl (Wildland), Iram Haq (What Will People Say) and produced by Stinna Lassen (Wisting, The Team).

Walter Presents Co-founder and curator Walter Iuzzolino says: “Danish drama has consistently been setting standards for scripted excellence across the Nordic countries for the past ten years, and DR’s output has been playing a pivotal role in that creative revolution – from global crime hit The Killing to International Emmy winner Ride Upon The Storm, DR’s programming slate is always synonymous with top quality. When the Dust Settles continues that tradition of programming excellence: it is a powerful character driven series that conjugates memorable, emotional stories with a gripping, sophisticated approach to storytelling and narrative structure.”

DR Sales’ Executive Sales & Acquisitions Manager Freja Johanne Nørgaard Sørensen says: “When the Dust Settles is an ambitious project that speaks to something in all of us and has proven attractive to the international market. Walter Presents is doing an amazing job bringing foreign-language drama series to the British audiences and we are delighted that they’ve committed to When the Dust Settles.”