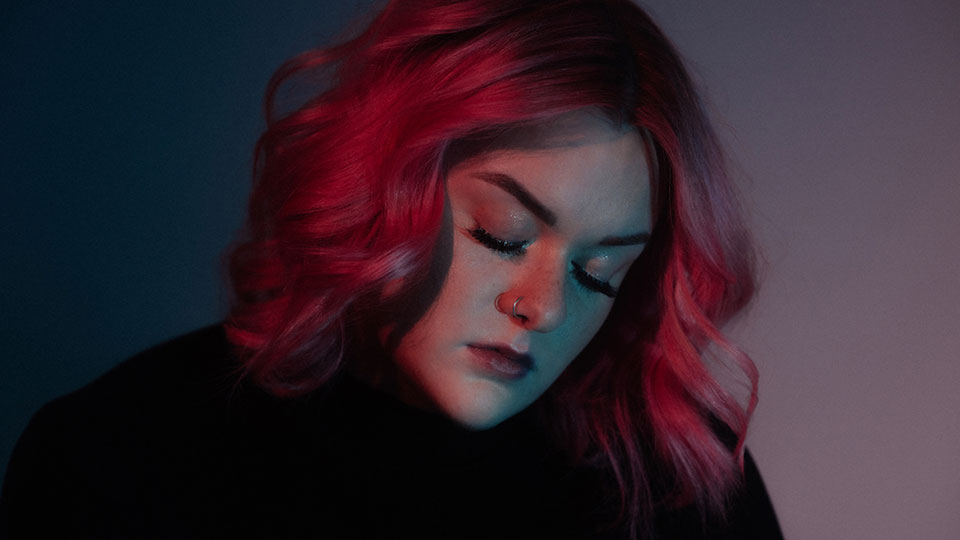 The track is taken from her forthcoming Friends With the Tragic EP, which will be released in June through The Orchard/Sony Music. Take a listen to Amsterdam below:

Amsterdam is the follow-up to previous singles Invisible and Addicted to Blue. It was produced by Adam Argyle (Dua Lipa, James Bay, Rita Ora)

“Amsterdam is my Jolene,” says Grace. “It’s incredibly honest. It’s about being so frickin’ in love that it hurts, and you don’t trust that something won’t go wrong. Amsterdam touches on jealousy within a relationship and normalises it. Not an unhealthy jealousy, but one that we all feel from time to time, and should allow ourselves to feel – without thinking that we’re ‘crazy’! Of course we may get jealous that the person we love most in the entire world is doing things without us, and of course the thought crosses our minds that we may possibly lose that person to someone else (or somewhere else). We’re human, and I think it’s a beautiful thing.”

Grace has been isolating by her piano during lockdown and will be live at home performing tracks from the EP and taking requests from fans at 7.30pm ​Friday 8th May.

Having independently released her debut EP at the age of 18, Grace Davies garnered the support of tastemakers including BBC 6 Music, became a staple fixture on BBC Radio Lancashire, as well as picking up coveted national BBC Introducing artist support.

She reached the final of The X Factor 2017 and showcased her own songs at every stage, generating millions of streams and a top 2 iTunes chart position.

Advertisement. Scroll to continue reading.
In this article:Grace Davies