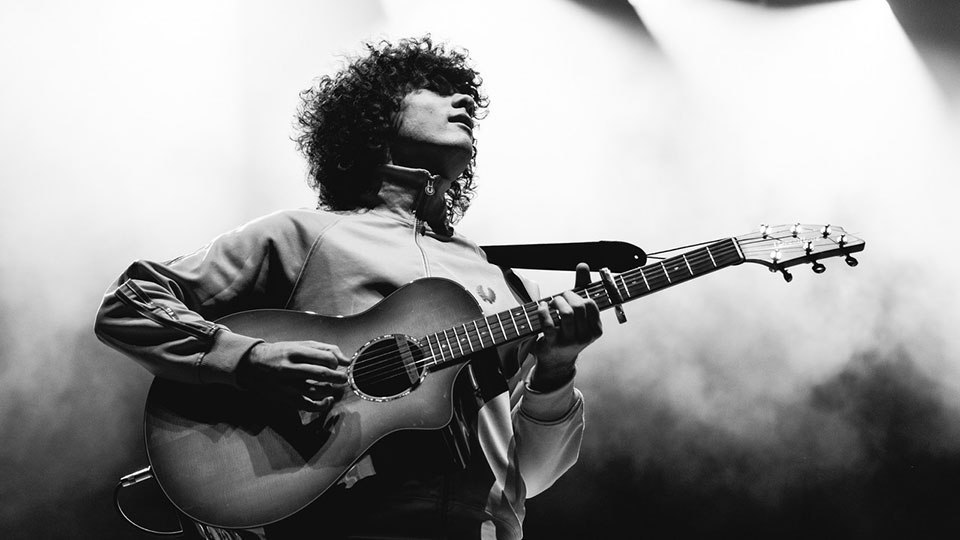 The third release after his debut single Nobody Else and the follow-up Problems. Take a listen to the song below:

Lost Without explores the thoughts that follow a failed romance. It combines heartfelt lyrics with a breezy modern indie-folk song.

“Lost Without is a reflection on love and loss and conflicting thoughts. I started writing it while I was on tour” explains Dylan. “I had a fast country guitar riff sitting about which I knew would go well with the lyrics”.

Dylan John Thomas has amassed more than 1.1 million streams at Spotify for his first two releases. He kicked off 2020 by being highlighted in a Take The Stage session and interview from the menswear brand Scotts, who tipped him as “Scotland’s hottest new music act.”

Over his career so far he’s also opened arenas for Liam Gallagher and Gerry Cinnamon.

Advertisement. Scroll to continue reading.
In this article:Dylan John Thomas