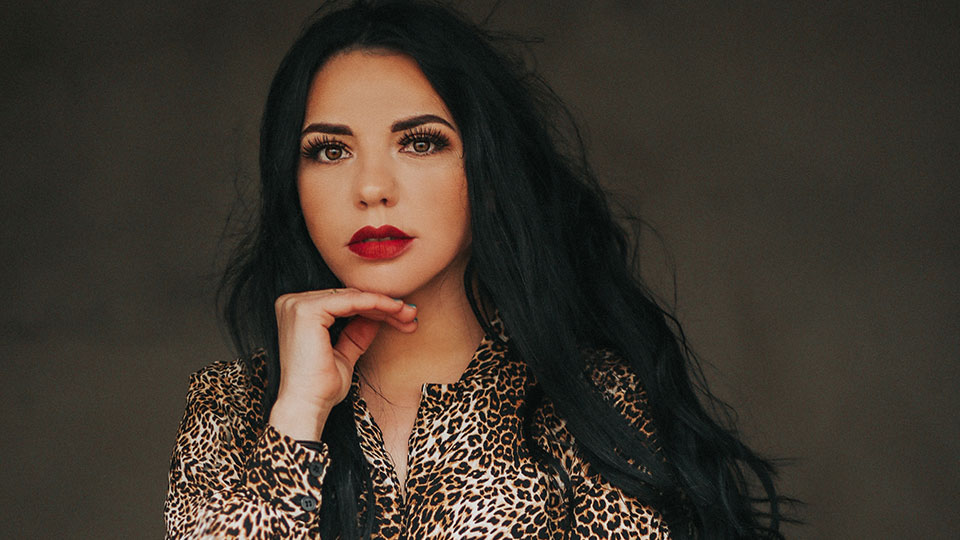 Jade Helliwell is kicking off May with the release of new single The Moment.

Jade has collaborated with co-writer Kaity Rae, to tell the story of torment over the fear of having missed the chance to fall in love. Take a listen below:

Commenting on the song Jade says, “This song is about missing the chance to fall for someone. We explore various scenarios in which you could’ve taken a chance but fear held you back. It’s a ballad that explores the beauty of hindsight and that rush of emotion when you first fall for someone. I can’t wait for people to hear it and hopefully be encouraged to take the leap in their own lives.”

The Moment follows the release of previous singles Stormchaser, Drive, Put It On You and Stay, which have racked up nearly 430k Spotify streams, with Jade’s music reaching 65k monthly listeners on the platform.

With the world in lockdown Jade has kept busy and engaging with fans through weekly Facebook Live Streams and virtual co-writes.

In 2019 Jade enjoyed a huge year that included a three-week tour in Australia, preceding two performances at Country 2 Country music festival in London. The year also included acclaimed performances at Millport Festival, FSA, The Nashville Sessions and Manchester’s Country Music Weekend. October saw her join Jess and the Bandits as part of their UK tour and take away two gongs from the British CMA Awards night, for Best UK Video (Drive) and UK Song of the Year 2019 (Stormchaser).

You can see Jade at the following dates this year: