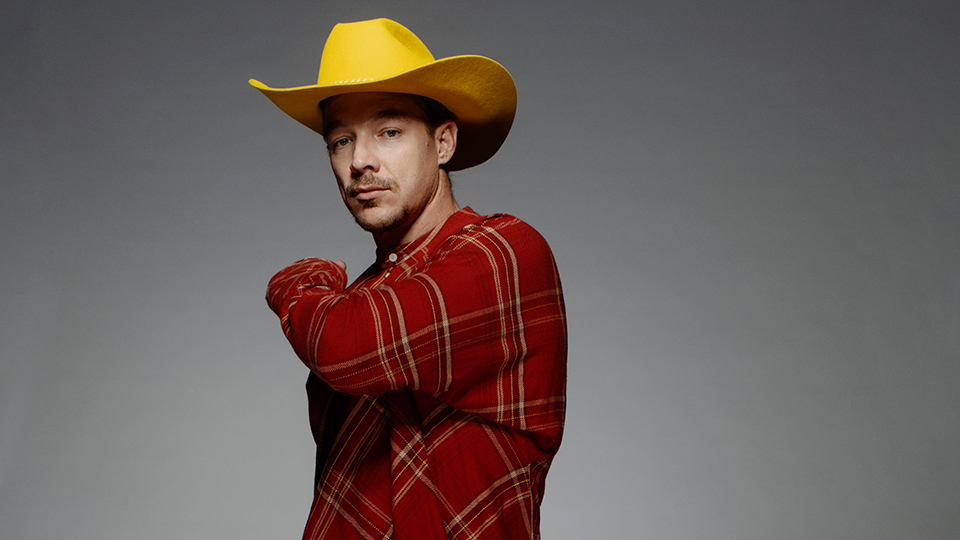 To mark the album release announcement, Diplo has dropped Do Si Do, his collaboration with Blanco Brown.

Diplo’s foray into Country has been gestating for a while. He brought it the public for the first time at Stagecoach’s first ever Late Night dance party in 2019, where he welcomed Lil Nas X and Billy Ray Cyrus for the live debut of Old Town Road. He has since released his own remix of the track and appeared alongside them at the Grammys.

Born Thomas Wesley Pentz, Diplo is one of the most dynamic forces in music today under his own name, as well as a member of the now legendary Major Lazer. As a producer he’s worked with the likes of Beyoncé, Bad Bunny and Turnstile.

Advertisement. Scroll to continue reading.
In this article:Diplo