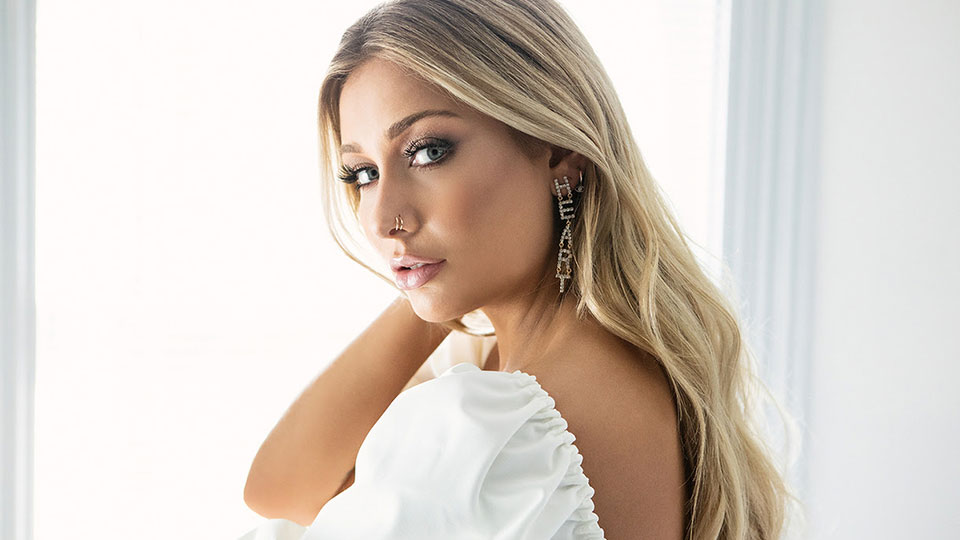 Listen to all three songs below:

“These three songs complete the heartbreak circle story I’m trying to tell. They are products of my journey over these last couple years writing songs, losing love and learning about life here in Nashville,” said Madeline of the new music. “I think they are examples of the multitude of emotions you experience going through heartbreak and ending up on the other side: from reckless behavior, to perspective shifts, to closure.”

Madeline was thrusted into the spotlight recently when she appeared on NBC’s Songland. Her song, Champagne Night, was chosen by Lady Antebellum who have since recorded it and released it to radio, making it the first song from the show to get a proper release.

“Songland was one of the most incredible and inspiring experiences,” said Madeline of her time on the show. “The knowledge I obtained throughout is invaluable, and the opportunity to work with such seasoned and decorated songwriters is something I won’t ever forget. As a young songwriter in this business, I felt so validated and honored by this experience. Lady Antebellum was so kind and gracious to me, and it was incredibly cool to be able to pitch a song to a band that I admire so much. I made lifelong friends, grew as a writer all while getting to share my vocals and songwriting abilities on network television.”

Madeline has released a number of tracks in Canada such as Sinking Like A Stone, War Paint, Whatcha Wanna Do About It, Neon Love, and her most recent Canadian country radio Top 10 Dear Me. She has shared the stage with Keith Urban, Willie Nelson, and fellow Canadian artists Paul Brandt, Dean Brody and Tim Hicks.