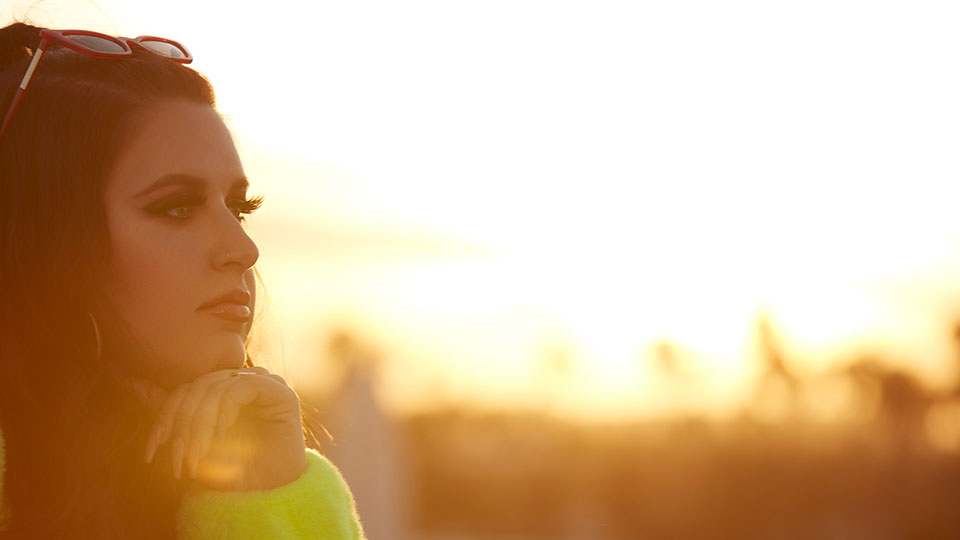 The liberating track speaks to the relatable experience of entering an exciting, whirlwind romance, regardless of potential heartbreak. Take a listen to the song below:

Heart Broke is a further showcase for Malia’s artistry, putting her voice in the spotlight and embracing her self-positive, sex-positive and body-positive ethos.

Malia spent her childhood in Hawaii and after college she linked up with songwriter Ross Golan (Selena Gomez, Ariana Grande) and producer/songwriter J Kash (Charlie Puth, Maroon 5). Her independent single Champagne Clouds grabbed attention and was championed by Taylor Swift.

The song has had over 20 million streams and was followed up by Little Victories. Malia has also supported JoJo on her North American tour.