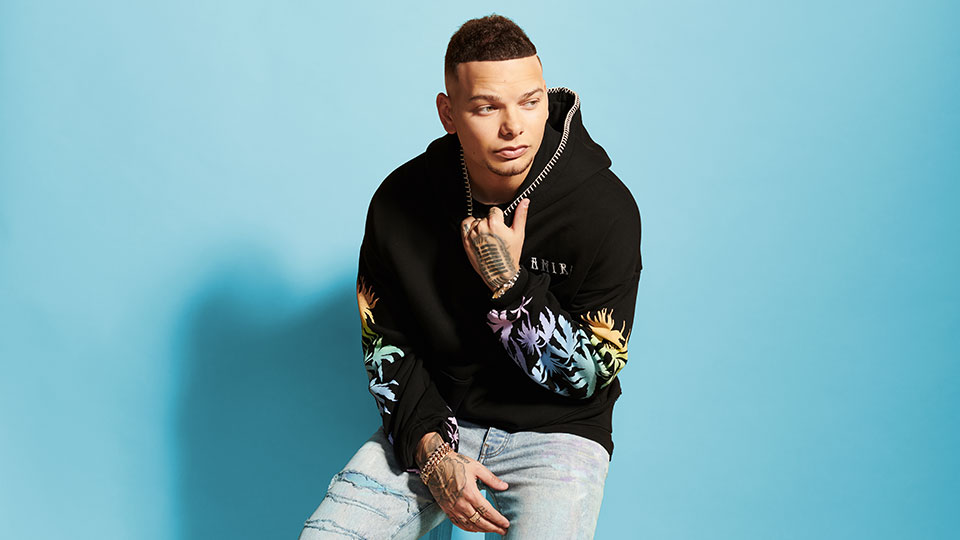 Kane Brown has released his new single Cool Again to Country radio and on streaming platforms.

The song was co-penned by Brown, Josh Hoge, Matthew McGinn, and Lindsay Rimes, and produced by Dann Huff and Lindsay Rimes. It sees Kane reminiscing about the good times of a past relationship.

Cool Again is the follow-up single to the Platinum-certified Homesick which recently became Kane’s fifth consecutive No. 1 airplay hit.

“We wrote Cool Again at a writing retreat when it was about 20 degrees outside,” Kane said. “At the time, it was about missing warm weather, but then it became so much more. It made us think about all the amazing memories of summer. We were really wanting to go back to that. I think that’s something people can really relate to in their own lives, especially right now.”

Earlier this month, Kane and John Legend released Last Time I Say Sorry, their co-written track that they performed together from their respective homes on the CBS special, ACM Presents: Our Country.