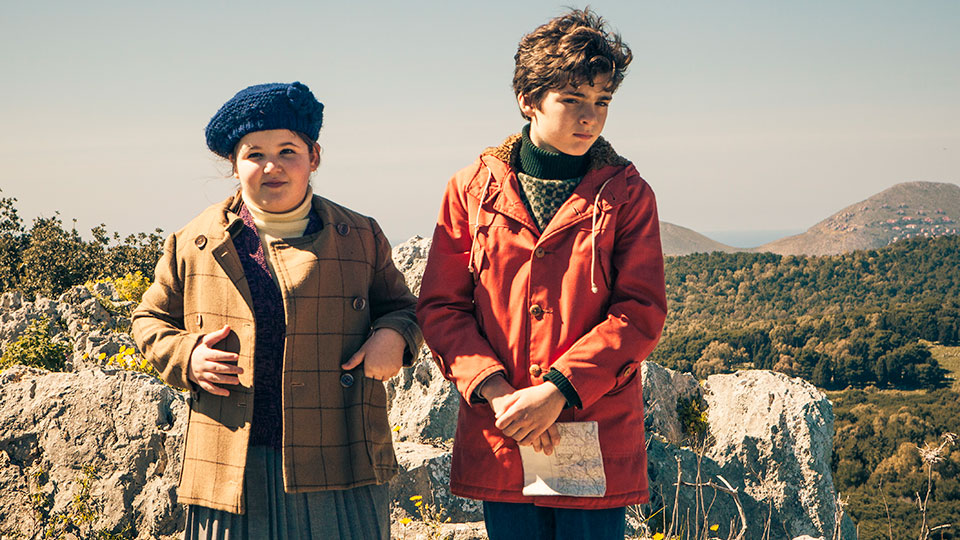 Season One of Mafia Only Kills in Summer came out on Channel 4 in November 2019 and was wonderfully nostalgic journey to the beautiful Italian island of Sicily in the late 1970s – a time when the Mafia’s grip on the running of the island was all-encompassing. Season 2 carries on from where the first finished, following the exploits of the Giammarresi family as they struggle with their lives under the cloud of Mafia intimidation and corruption.

If you want to avoid spoilers for Mafia Only Kills in Summer season 2, stop reading now.

Having decided to face up to their fears and remain in Sicily at the end of Season 1, the family now live in peril of repercussions. They see threats at every turn; none less so than Pia (Anna Foglietta) – the teacher who struggled for years to secure a teaching role. Having now got a job at a school – thanks to her brother, Massimo (Francesco Scianna), who made a pact with the Mafia to secure it for his sister – Pia is making waves. The building is dangerous; so much so that when a piece of ceiling plaster falls on one of her pupil’s head, she decides to move the class outdoors into the courtyard for their safety. Her actions get back to the Mafia (via the corrupt headmaster), who are less than happy with Massimo for allowing his sister to be so outspoken. The Mafia are making good money from corrupt building contracts, so having the building’s failings highlighted is drawing unwanted attention.

Meanwhile Pia’s husband, Lorenzo (Claudio Gioè), meets Marina (Claudia Gusmano), a woman who works for the Regional Council. He is totally smitten by her and together they attend a council meeting where plans are put in place to take back control of the island from the Mafia stranglehold. Lorenzo constantly talks about his “colleague” Marina, much to Pia’s disapproval.

We also get reintroduced to the children of the family, who had a major role in the storylines from the first season. Angela, the eldest daughter, is still breaking boy’s hearts; whilst the son, Salvatore (through whom the show is narrated) is having romance problems of his own.

If you caught this show previously, you will know what a delight it is. It’s beautifully shot, wonderfully funny and full of engaging, larger-than-life Sicilian characters. Everything about how the show looks – the fashion, the cars, etc – is spot-on.

During my review of Season 1, I made reference to the long-running series, Inspector Montalbano, and the parallels between the two shows. I can only echo that sentiment again – if you enjoy Montalbano, you will love this too. It’s a perfect piece of escapism for difficult times like these and I look forward to seeing how the exploits of the Giammarresi family play out over the following weeks.

Walter Presents: Mafia Only Kills in Summer is available as a full boxset on All 4 now.

In this article:Mafia Only Kills in Summer, Walter Presents