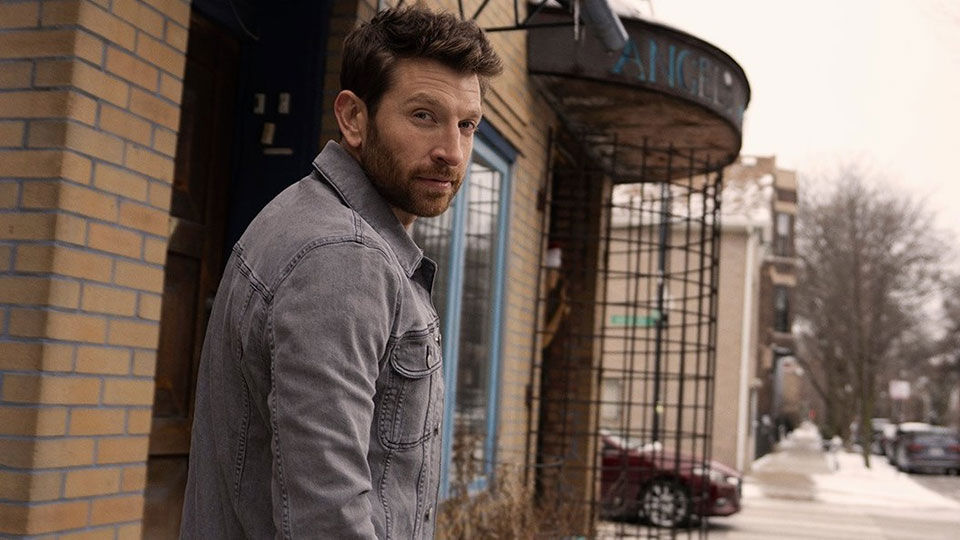 Brett Eldredge fans can finally breathe a sigh of relief as the Country singer-songwriter has announced the release of his fifth album Sunday Drive on 10th July 2020.

Following a few weeks of teasing, Brett has confirmed the album’s release and dropped three songs from the record – Where The Heart Is, Crowd My Mind and new single Gabrielle. Fans were only expecting one track after Brett confirmed lead single Gabrielle earlier in the week, so getting three in one day is a bonus!

Listen to Gabrielle below:

Gabrielle is the story of a love that “didn’t quite work out and you always wonder what it could have been.”

Brett adds, “It could’ve ended up being something amazing and you wonder what they’re doing in their life right now and go back to those feelings when you hear the song.”

Gabrielle was written with producers Daniel Tashian and Ian Fitchuk (Kacey Musgraves) and it will arrive at Country radio on 27th April 2020.

Crowd My Mind is a song that Brett played on his UK tour earlier this year, and a track we expected to be the lead single from Sunday Drive. Take a listen below:

Where The Heart Is will serve as the opening track for Sunday Drive, which will feature 12 songs in total. The names of the other nine tracks haven’t been revealed yet but we expect they’ll be confirmed in the coming weeks.

“I think you have to give yourself permission to do anything in life, to be brave a little bit,” Eldredge said. “I got to a certain point where I was doing something in repetition and it was all really good… but I felt like I wasn’t giving enough of myself. It took a lot of self-awareness to finally realise that if I do really have a lot more in me, then I’ve got to step up and I’ve got to take that step off the edge. And I think enough time of doing it the same way made me realise it’s time to do it big.”

Take a listen to Where The Heart Is:

Sunday Drive is Brett’s first studio album since his 2017 self-titled record, which spawned the hits Love Someone, The Long Way and Somethin’ I’m Good At. You can see the cover below: