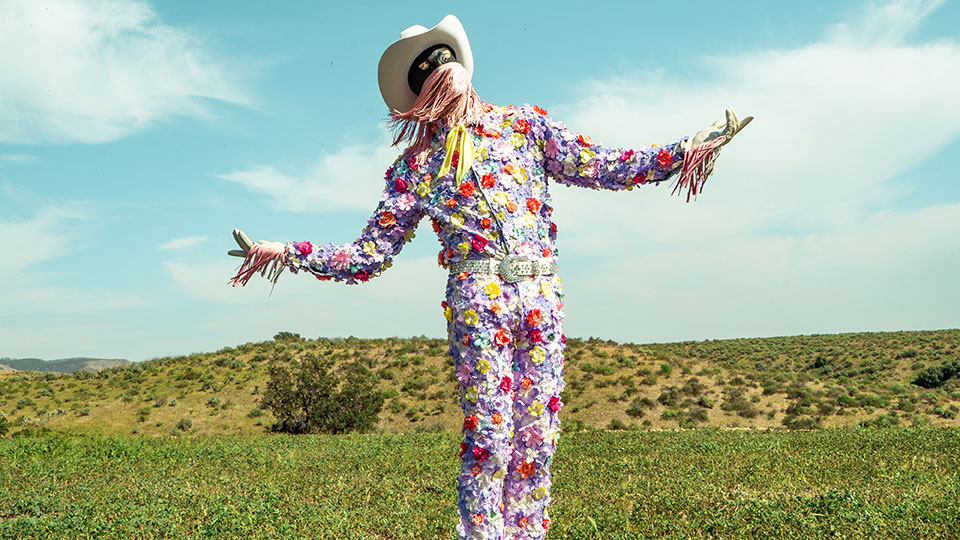 The self-produced track features a video directed by Drew Kirsch (Taylor Swift, John Legend) and it finds Orville keeping within the cowboy way of life, traveling the distance, alone in a vast landscape. Watch the video below:

Orville says, “I wrote this song a long time ago and to me, Summertime has a few different meanings. Summertime can be a season, a person, or a memory of a happier time that can be difficult to visit. We also wanted to the video to focus around the idea of how we treat nature. Ultimately this is a song about biding your time and staying hopeful – even if it means missing something or someone.”

Summertime was first performed to an intimate, sold out crowd during a special, one-night only event at the Museum of Modern Art and again at a few tour dates before his tour was postponed.

The song is the first new music from Orville since the release of his self-produced debut album, Pony, in March 2019. The album picked up both fan and critical support, and led to Orville touring for nearly a year.

Orville is slated to perform at Coachella and Stagecoach this fall, as well as open for Harry Styles at his “Harryween” MSG shows this Halloween.

Advertisement. Scroll to continue reading.
In this article:Orville Peck