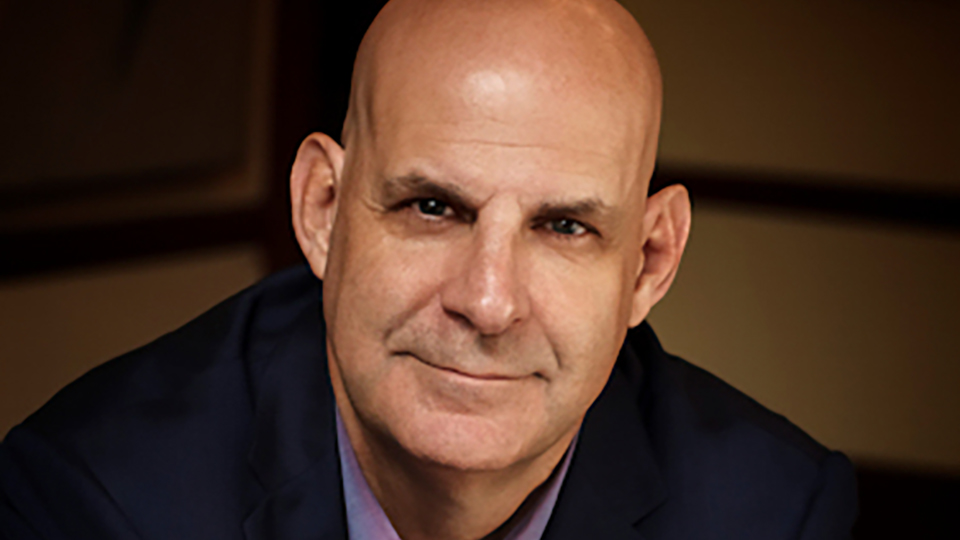 Teenager Naomi Pine is relentlessly bullied at school and can’t find a respite from her torture. One day she goes missing and her classmate Matthew appeals to his famous lawyer grandmother Hester Crimstein for help. Conducting an investigation on the downlow, Hester approaches the mysterious Wilde, a man that was found in the woods as a boy thirty years earlier and used to be the best friend of her late son. Wilde agrees to help Hester and together they embark on a journey that packs plenty of twists and turns as they try to figure out what happened to Naomi.

The Boy From the Woods is the latest mystery from best-selling writer Harlan Coben. Arriving hot-on-the-heels of his smash-hit Netflix series The Stranger, the book takes a format that will be very familiar to anyone who has read any of Coben’s previous works. The chapters are short and the pace fairly rapid, making it a page turner that’ll keep you hooked from start to finish. Fans will be familiar with Hester Crimstein, who has appeared as a supporting character in several of Coben’s previous books, and here she’s promoted to co-lead character.

The introduction of Wilde suggests that Coben has a plan for a series as the book poses as many questions about the mysterious man as it answers. His past is largely a mystery and there are strands throughout the novel that never get fully answered. Wilde is a character that has plenty of charisma and I can imagine this book translating to the screen at some point in the future.

Storyline wise, it’s hard to dig too much into the plot without ruining the twists. The plot surround Naomi runs throughout but a number of other plots and sub-plots emerge too. Naomi’s disappearance sets off a chain of seemingly linked events and it’s up to Wilde and Hester to find out the truth. They are pulled into the rich world of the Maynards, the parents of one of Naomi’s tormentors, as well as the murky political waters of presidential candidate Rusty Eggers.

Surprisingly for a Coben book, The Boy From the Woods is actually fairly straightforward. While there are plenty of twists and turns, it’s not impossible to work them out before they arrive. The book has a fairly tight cast of characters, which makes the list of suspects involved fairly short. For me, that didn’t stop my enjoyment but it’s not perhaps as layered a mystery as Coben’s fans are used to.

If it’s a page-turner that doesn’t challenge your brain too much that you’re after during this COVID-19 lockdown, then The Boy From the Woods is a good choice. It’s an easy read and once you get into it, you’ll struggle to put it down. Coben has a knack for drawing you in and holding your interest, and this book certainly does that. It’s a solid enough entry in his bibliography but just going into it expecting it kick off a potential new series and you’ll leave satisfied enough.

Published by: Century Release date: 19th March 2020 Buy The Boy From the Woods