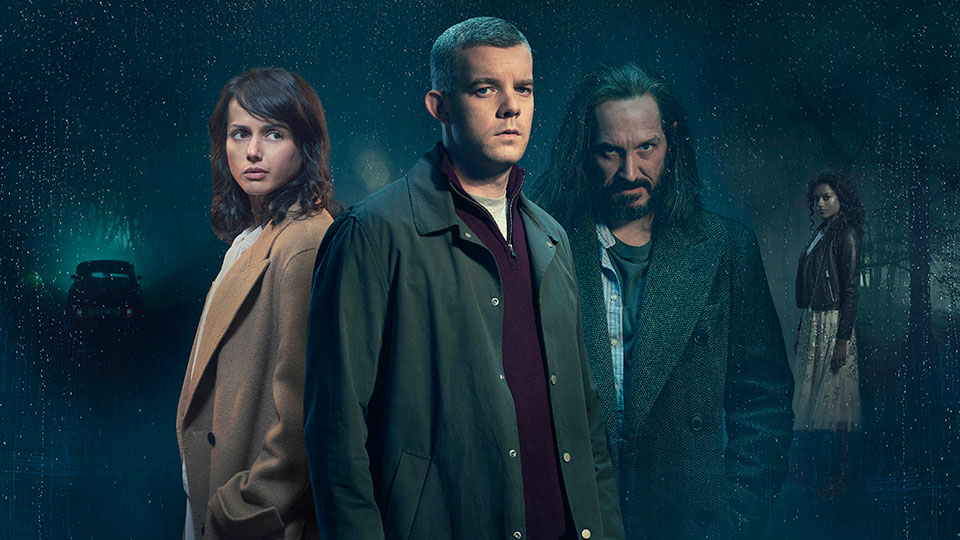 A first-look image has been released for ITV‘s upcoming murder mystery The Sister.

Russell (Years and Years, Him & Her) stars as well-meaning but directionless Nathan, a man with a terrible secret he’s prayed would stay buried and for which he’s worked hard to make recompense. Years into his new and devoted married life, Nathan is rocked to the core when Bob, an unwelcome face from his past played by Bertie Carvel (Doctor Foster, Baghdad Cental), turns up on his doorstep with shocking news, triggering a series of catastrophic decisions which drive a tense and compelling narrative of psychological suspense, dread, love and possible redemption.

The series is written by Neil Cross (Luther, Hard Sun) is an Euston Films production for ITV and is distributed internationally by Fremantle. The series will stream exclusively in the US on Hulu.

The series was commissioned for ITV by Head of Drama, Polly Hill.

In this article:ITV, Russell Tovey, The Sister