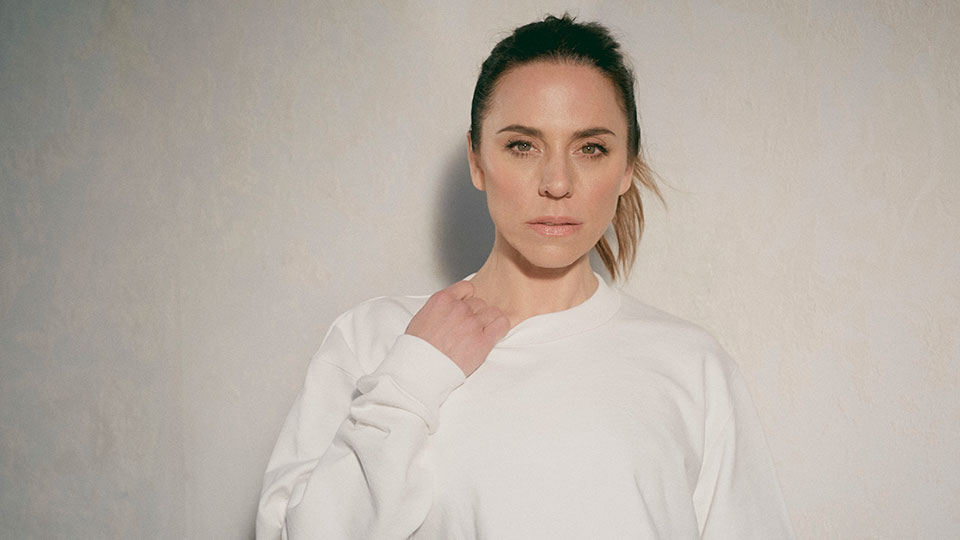 Melanie C has released the Joe Goddard remix of her new single Who I Am.

The new remix from Joe (Hot Chip, 2 Bears) sees Who I Am given a late-night, pulsating rework pushing it further into the dance territory that the original strays into. Take a listen to the remix below:

Being a bit Hot Chip fan herself, Melanie calls the remix a ‘pinch-yourself’ moment.

“Their music was always a reference point for my upcoming album, so when he agreed to do a remix of Who I Am, it was a dream come true, literally. I couldn’t be happier with how it’s turned out. Joe applied his gorgeous pop lilt, on a track I already loved, giving it a new and alternative life from the original, which is just as exciting!”

Who I Am was released in March and the video dissects the past, present and future of Sporty Spice. The track is the follow-up to High Heels and is expected to be included on her new album, due for release this year.

Melanie C recently thrilled fans by doing a live Q&A on YouTube where she talked about the hugely successful Spiceworld 2019 tour and was joined by fellow Spice Girl Melanie B.