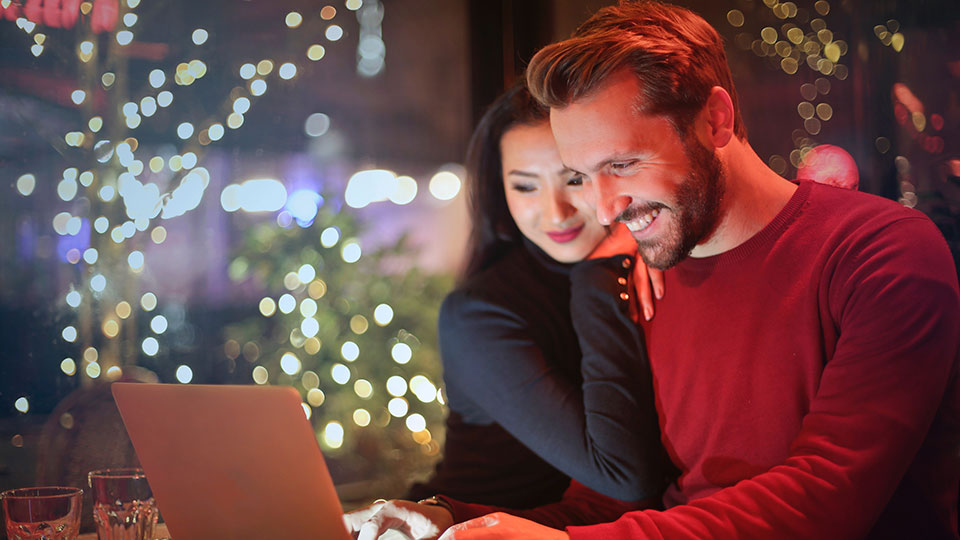 Since online bingo first appeared in around 1996, the game has come a long way. Originally just an on-screen version of the game your gran played down the bingo hall, the early internet game reflected the unfamiliarity of the internet itself. Nobody was quite sure what to do with this brand new service, and few saw the unlimited potential on the horizon. These days, players expect and receive so much more than their mid-90s counterparts, with themed games and movie and TV show tie-ins popping up every day.

With faster internet connections came better-looking web pages, filled with colour images and animations. Gradually, text-heavy pages in varying shades of grey became vibrant and visually appealing, as well as easier and more fun to use. And the fun-factor is exactly what makes online bingo what it is today.

Most online bingo sites focus on the social side of the game, adding in chat rooms where players can talk to like-minded people about the game, and whatever else they fancy. This social element is part of a wider shift in the purpose of the internet, where it evolved from a passive service for consuming information (Web 1.0) into something where everybody is both a user and a creator. You can read more about Web 2.0 at www.britannica.com/topic/Web-20.

Web 2.0 is also referred to as ‘the social web’, and as the name suggests, the focus is on just that: the social element. Players can play bingo online at https://bingo.betfair.com/ and make friends with their fellow players at the same time, adding comments and discussing the outcomes of each game to build a community based around the bingo game of their choice.

Speaking of choice, bingo players on Betfair Bingo are treated to a choice of themed bingo rooms, ranging from fairground games like dodgems and helter-skelter bingo to Rainbow Riches. These games couldn’t be more of a far cry from the simplistic Web 1.0 pages of the 1990s. Bingo wants you to know that it’s fun, and it isn’t being quiet about it.

Along with general themes, another trend that has emerged in recent years is bingo rooms that are themed around traditional forms of entertainment. People are obsessed with game shows, as demonstrated in a host of TV shows about the game shows themselves: https://www.entertainment-focus.com/tv-section/. Want to play bingo that looks like a TV game show? Following the trend of apps and home PC game versions of popular game shows, online bingo has done the same. Players can have a go at Deal or No Deal Bingo, complete with Noel Edmonds and the famed red boxes, which in this case serve as the bingo numbers. A full house leads to an offer from the banker, where players can turn to their friends in the chat room to help them decide whether to take the offer or stick with what they’ve already won.

Or if movies are more your thing, could Grease-themed bingo be the one that you want? (sorry). The evolution of the internet has had a major influence on the development of online games, and with a blurring of the lines between passive entertainment and interactive games, the result has been more choice and more fun for players.