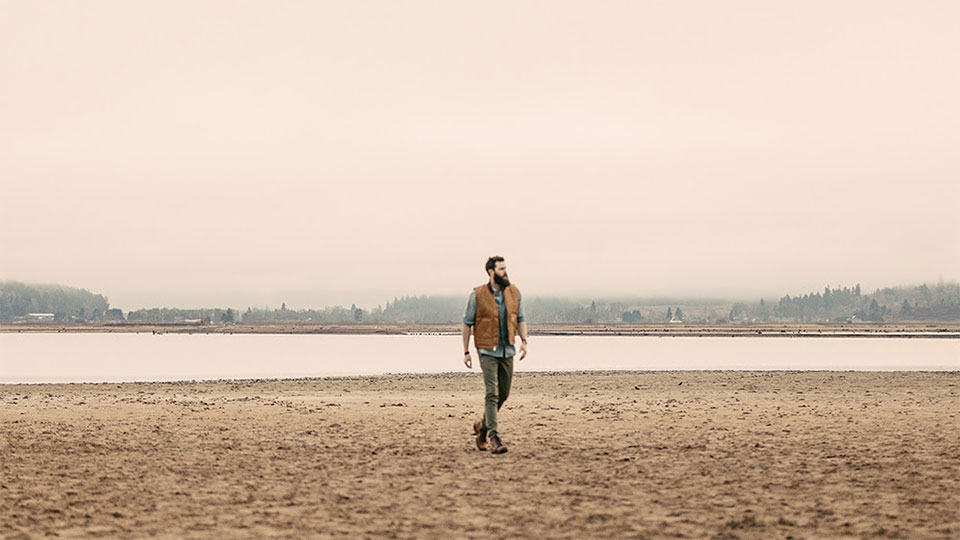 The track is deeply personal and it was inspired by Jordan’s chance meeting with now wife Kristen. Take a listen below:

“This song is probably one of my favorites I’ve ever written,” shares Jordan. “My life has changed so much since I moved to Nashville. From meeting Kristen, getting married and having Eloise to signing a record deal, landing back to back No. 1s and touring the country playing for fans, I pinch myself every day that this is my life. I’m so blessed and so grateful for all of the detours that led me to today.”

Detours was written by Jordan alongside his brother Jacob Davis and Dave Turnbull. It’s a song he’s been playing on the road for years.

Nominated for 2020 ACM Best New Male Artist of the Year, Jordan hails from Shreveport, Louisiana. This week he’s be live-streaming a two-part deep dive into his debut album Home State, which has now been streamed over 1 billion times.

Jordan is set to play the album from start to finish as well as share insight on his songwriting process and inspiration behind the music. Fans can catch the two-nights of conversation and performance on YouTube, Facebook and Instagram live Tuesday 31st March and Wednesday 1st April, at 10PM GMT each day.