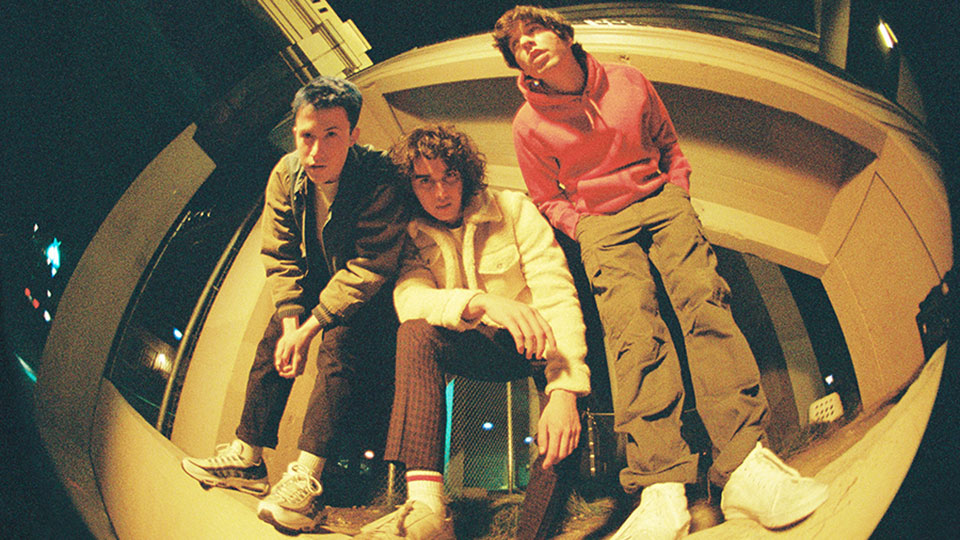 Available to download and stream now courtesy of Atlantic Records, OK is produced by John Hill with co-production from Sachi DiSerafino of Joy Again and John DeBold.

Discussing the meaning behind the song, Wallows say:

“OK is a song about insecurities in a relationship; having a hard time accepting something that feels ‘too good to be true’, but overall learning to embrace it and accept the love you’re receiving and focusing on returning it. Now, given the state of the world and the health crisis we happen to be in at the time of the song’s release, we feel like the main line/hook of the song, ‘Can we get up and try to feel okay again?’, sort of takes on a new meaning/purpose itself for people at this moment in time. The thought that no matter where we are or how alone/lost we feel right now, we can get up again and try to feel OK. We’re in it together.”

OK is the first taste of new music from the band since they released their acclaimed debut album Nothing Happens in 2018. The band is expected to release more new music over the course of the year.

Advertisement. Scroll to continue reading.
In this article:Wallows