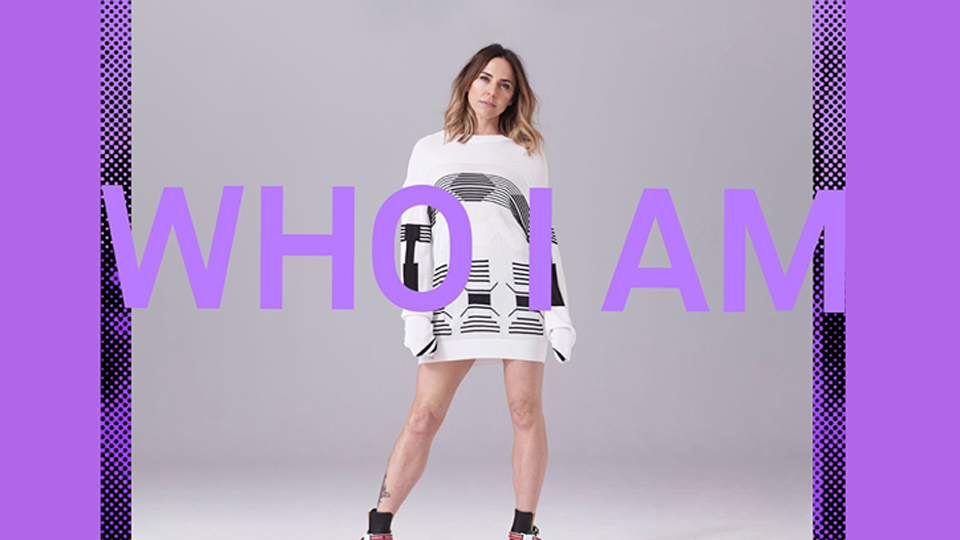 Today saw Melanie C drop her brilliant new single Who I Am and she marked the occasion with a live Instagram webchat with her fans where she revealed more about her upcoming album.

Following the Spice Girls phenomenal success, Mel released her first solo album, Northern Star in 1999 and has gone on to release a further six albums, the last of which was 2016’s Version Of Me.  Last year she celebrated a tour with drag troupe Sink The Pink by releasing the track High Heels; an upbeat number made for the dancefloor and defiant hen parties!  It’s unclear whether this track will make the album but let’s remind ourselves of that song:

In today’s webchat she confirmed that she’s working on a whole album of bangers and that makes me very excited.  Melanie told fans, “When I made my last album, Version of Me in 2016, I wanted to something electronic.  I really enjoyed that direction and then the last couple of years I’ve been DJing.  I wanted the new album to be more danceable than the last one. I wanted an album full of bangers, but as always, I’ve delved deep through my thoughts, feeelings and experiences too.”

When asked about her influences for this album, Mel cited Mark Ronson’s latest album, Robyn and Christine and The Queens, but was quick to point out that these are merely her influences and she’s taking all these references and putting her own spin on it.  Imagining Mel delivering Dancing On My Own or Nothing Breaks Like A Heart type songs?  I am definitely excited and looking forward to an album full of upbeat dance-pop.

For new single Who I Am she worked with Richard ‘Biff’ Stanard who goes way back to the Spice Girls days including working on 2 Become 1, Spice Up Your Life and Viva Forever.  He’s also worked with Mel on several of her solo tracks including Goin Down and The Sea.

The video for the new song, Who I Am sees Mel at a gallery or museum recreating some classic looks from her past including a photo pre-Spice Girls, that short spikey blonde Goin Down look and of course Sporty Spice.  Watch below:

Talking about the song, Mel told fans, “This song is one of the first sessions I did…It came quiet easily and quickly.  For the video I had to choose the looks.  The obvious one was the Sporty look and I felt the short hair (look) had to be acknowledged.  I wanted to pick iconic looks including pre-Spice Girls to give punctuations of the story of my life.”

It was directed by a young German director, Slyvie Weber, who also did High Heels and Mel revealed the new video was completely Slyvie’s idea and concept.  Mel said, “It was predominantly women in her team and I feel very proud to work in that environment.”  Adding, “I find the video quite hard to watch.  For anyone to look back at old photographs, it brings me back to different times in my life – maybe i’ve not quite made peace with it yet!”

Mel confirmed that she has an album title but doesn’t want to reveal it just yet, plus she said that the album is done but is currently being mixed and she still has some final vocals to do but wants to get it out as soon as she can – we’re thinking that means one more single and a summer release (coronavirus dependent!).

As well as Biffco, Mel told us she’s been working with Little Boots and Shura and teased ‘a really fun collaboration’ that she’s very excited about.  Place your bets now as to who that’s with, but smells like a duet to me.

Mel also took time to send love to Italy, Spain and the world with the crazy times we are living through.

I’ve been listening to Mel C’s extensive back catalogue and compiled my Top 10 favourites.  Do you agree?  Tell us @entfocusmusic

Melanie C’s new single Who I Am is out now.