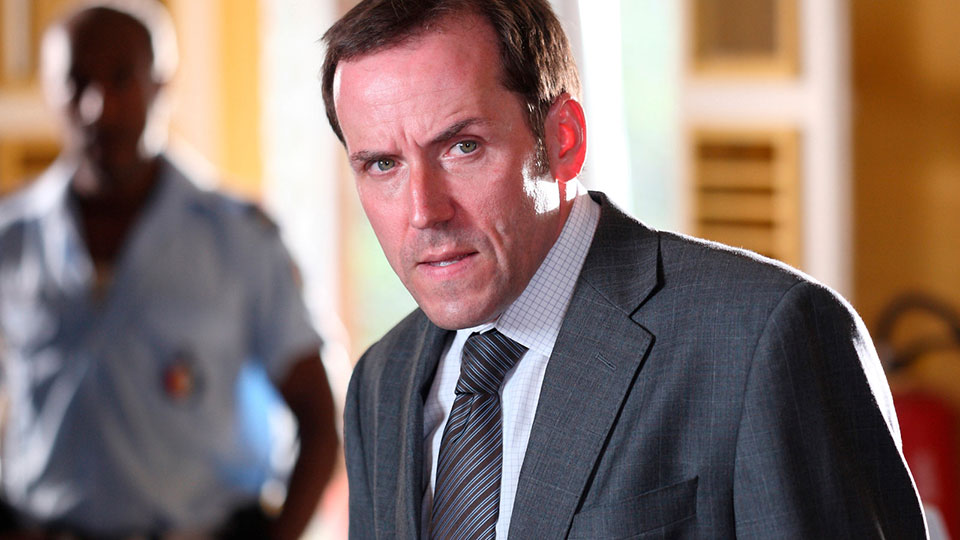 Eagle Eye Drama’s remake of Professor T, a series that aired in the UK on Walter Presents, has been commissioned by ITV.

The six-part crime drama stars Ben Miller and Frances de la Tour and is from production company Eagle Eye Drama, which was launched by the team behind Walter Presents. Professor T is their first original drama commission.

Based on the hit Belgian series of the same name, Professor T is set against the stunning backdrop of one of the world’s most prestigious educational institutions, Cambridge University.
Ben Miller (Johnny English, Death in Paradise) plays the genius OCD criminologist, Professor Jasper Tempest, alongside Tony award-winning actress Frances de la Tour (Harry Potter and the Goblet of Fire, The History Boys) as his colourful but overbearing mother, Adelaide.

Emerging star Emma Naomi, who is currently appearing on the London stage in Blithe Spirit, takes up the role of Detective Inspector Lisa Donckers with rising star Barney White cast as her police sidekick Dan Winters.

The series will be directed by leading Belgian director, Indra Siera, and will be filmed in Belgium and Cambridge during the summer of 2020.

“Professor T is my all-time favourite detective – a tortured genius wrestling with a mystery childhood trauma. It’s a unique crime series with a core of wonderful warm characters at its heart and I am delighted to be working with our hand-picked European production team to make this for ITV and international audiences.”

ITV’s Head of Drama Polly Hill has commissioned the series for the channel.