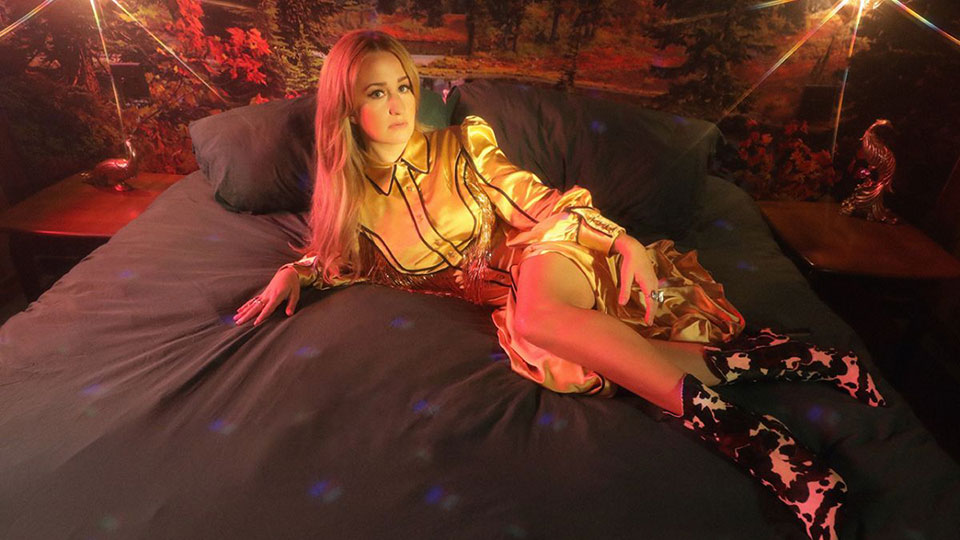 Margo Price will release her new album That’s How Rumors Get Started on 8th May on Loma Vista Recordings.

To mark the album announcement, Margo has released the music video for new single Twinkle Twinkle. Directed by Matthew Siskin (Father John Misty, Beyoncé), the video was inspired by a four-hour-long free-associative text thread between Price and Siskin.

Twinkle Twinkle was inspired by a candid, backstage conversation with Marty Stuart about the tough truths of touring. The song is a stinging indictment of nostalgia and the illusory nature of success.

The track listing for That’s How Rumors Get Started is: