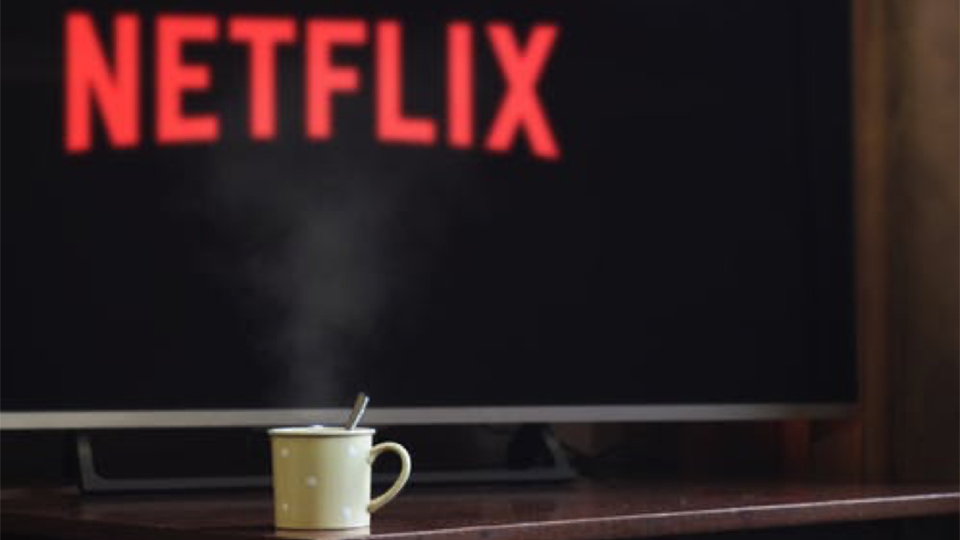 Great books are often turned into films, plays or even whole television series, followed by all kinds of merchandise such as clothing, stationary, toys and accessories. And it doesn’t stop there…

From epic blockbusters to classic TV series, many of the biggest films and programmes on-screen have also been made into popular online and console games.

While their creation is sometimes seen as a profitable ploy for franchise owners to increase revenue streams, these games are often thoroughly enjoyed by fans who get the chance to interact with their favourite characters and immerse themselves in the themes of their favourite entertainment shows.

The television, film and gaming industries have been working collaboratively for decades to deliver great entertainment to their audiences.

Let’s take a look at some of the most fun and highly-rated games on consoles, PC and the internet that have been inspired by TV and cinema:

The online gambling industry is fiercely competitive, with thousands of online game operators fighting to retain customers and attract new players. This competition has spurred on the development of a huge variety of casino games, with many inspired by movies, TV and popular culture.

In order to be engaging, slot games in particular need to be interactive and have captivating themes and storylines. Those that are unique or tie-in with current themes that are trending in the media often attract the most attention.

One slot game that has proven popular is Narcos. First released on streaming service Netflix in 2015, the crime drama Narcos follows the life of drug lord Pablo Escabor and his cartel as they become one of the world’s biggest and most dangerous producers and distributors of cocaine. The show has won a series of awards and was even nominated for a Golden Globe in 2017.

Following the show’s success, a slot game was created to reflect its thrilling, violent theme. The Narcos game includes exciting features such as The Walking Wild, which can act as substitutes for most symbols on the reel. It is a five reel game with possible jackpots reaching three hundred times your total stake if you are lucky to match three or more symbols.

Other movie and TV show slots have been based on the ominous movie franchise A Nightmare on Elm Street, as well as the classic game show Wheel of Fortune and the 1990’s crime comedy movie The Big Lebowski.

As the online games industry continues to grow and expand to mobile apps, we can expect many more engaging films inspired games to be released in the future.

A variety of different TV and Movies have gone on to influence a variety of online gambling games such as slots.

It’s not just casino games that are borrowing popular storylines from TV and cinema, console and PC game developers are also using them as the basis of their new game releases.

One of the most widely recognised examples of this is the Star Wars franchise. For fans of The Phantom Menace (Episode One), there is a thrilling racer game that allows players to fly pods as their favourite character, whether that’s Anakin, Sebulba or Gasgano.

Alternatively, players can get in touch with the force with the Nintendo game Star Wars: Jedi Knight II: Jedi Outcast. In this game Jedi Knights must fight against the dark side and defeat evil enemies like Jedi Desann and his army of followers. Originally released in 2002, this game was proven to be a fan favourite and was eventually re-released for the Nintendo Switch and PlayStation in 2019.

Star Wars themed games have also been released for a younger audience, with the LEGO Star Wars: The Force Awakens game being brought to PlayStation, Xbox, Nintendo 3DS and the Nintendo Wii in 2016. Developed based on the films Return of the Jedi and The Force Awakens, this game allows players to delve into the backstories of its main characters, such as Kylo Ren, Rey and Finn.

The storyline of this game has been developed to bridge the gap between the two films and offers fans a more in-depth look into the Star Wars universe. It is just one example of how film-inspired video games can supplement the original storylines of movies and help to sustain fan’s interest in a franchise between the original films and their subsequent sequels and prequels.

Other well-known examples of film inspired video games include Blade Runner, Predator and Tomb Raider. While popular games that have since been turned into movies include Pokémon, which originated from the Japanese games Pokémon Red and Green in the mid-nineties, as well as Angry Birds and Assassin’s Creed.

However, it isn’t just film themes and storylines that influence video games. Many games are developed from an idea or concept that is first presented in film. Legendary 1990’s film The Matrix is one of these influencers. The Matrix was first to present the idea of bullet time on camera.

Bullet time is a visual effect that separates the viewer’s time and space from the visible subject. It has since been presented in a number of games including Max Payne, Prince of Persia and Fallout 3.

Visual effects in both the film and gaming industries have gotten much more sophisticated and immersive over the last few decades. This is due to exciting advancements in technology, as well as developers and directors having access to much bigger budgets to help with their creations.

Advancements in technology have enabled the entertainment industry to add more immersive effects.

Two exciting developments that are expected to have a significant impact on the future of these industries are augmented reality and virtual reality. AR and VR tech was responsible for $6.3 billion in revenue in the gaming industry last year, with this figure expected to rise year on year. These technologies are being developed to create more life-like and immersive experiences for players.

With some of the biggest tech giants like Apple, Google and Microsoft investing heavily in getting these types of technology off the ground, we can expect that it will not be long until virtual reality headsets are required for many new mainstream games.