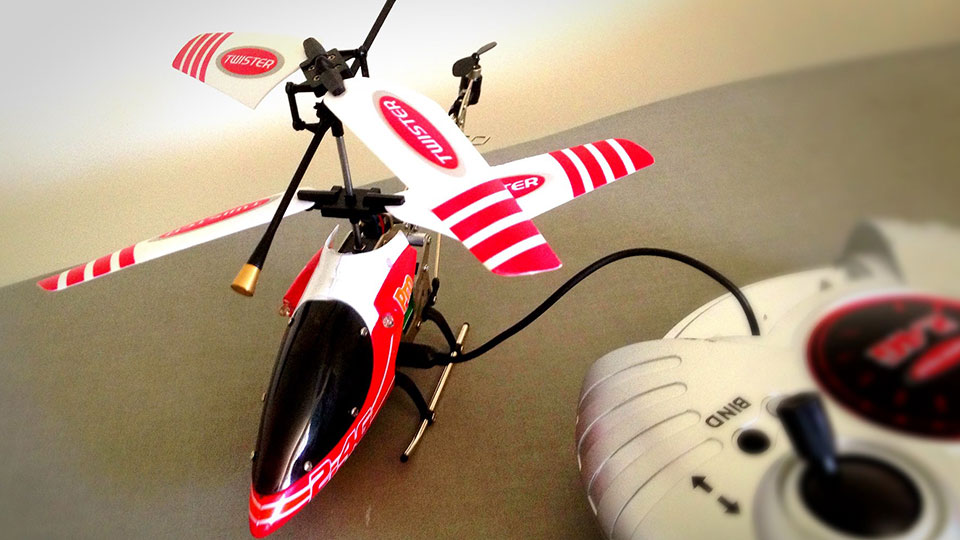 When enormous changes happen over significant lengths of time, it can be easy to forget just how far we’ve come.

With so many of us constantly busy in our daily lives, we often forget to stop and take in what shape our society has taken. In few areas is the effect so pronounced as it is with technology, and that is what we want to take a look at in this article.

Which amazing thing do we have today that were the domain of science fiction just a few decades ago, and what makes these special?

In 1903 the Wright Brothers made the first sustained and controlled flight. Realizing a dream that mankind had held for untold aeons, this marked an enormous step in human achievement that few would ever match. Today, 117 years later, we sell toy flying helicopters for around £15. Astoundingly common to the point we’re no longer even amazed by them, one of the prize inventions of human ingenuity can now be seen, in these cases, as little more than a child’s plaything.

Replacement limbs and other biotech solutions to human history have long been speculated as eventually viable. In recent years, these have moved from the conceptual stage into reliable development. These come in many forms, some of the most impressive even allow customisation to fit individual style. One of the best modern examples of this comes from investments from billionaire Tej Kohli. A man with many different charitable pursuits, his 3D-printed “Hero Arms” are not only capable of amazing feats, but they also look undeniably impressive.

The first publicly available virtual reality units were critical and commercial failures. As illustrated by the Virtual Boy, these were so limited by the technology of the time that they were of more use as proof of concepts than anything else. Today, however, headsets like the Oculus Rift and HTC Vive are rapidly closing in on viable complete immersion experiences. With the potential to revolutionise many aspects of the entertainment industry, these are devices with immense untapped potential.

In older science fiction, a common staple was a carriable computer, usually as some form of tablet. Star Trek’s tricorder was a famous example of such an idea, though the development of real-life alternatives wouldn’t begin until around 30 years after the show went off the air. As tools, these can replace a wide range of traditional devices, including but not limited to cameras, landlines, media players, gaming systems, books, torches, remote controls, clocks, and calculators.

It’s in human nature to normalise the world around us. It’s how we cope, letting us ignore extraneous elements of our lives to focus on the parts which are the most important. With that in mind, sometimes it can be a good idea to sit back, to take in how much progress we’ve made, and how lucky that makes us. No prior generation has been as fortunate as we are, yet we overlook this reality every day. Consider taking the time now and then to look back at the path travelled, to see just how much we take things for granted. Whether we realise it or not, the future is already here.