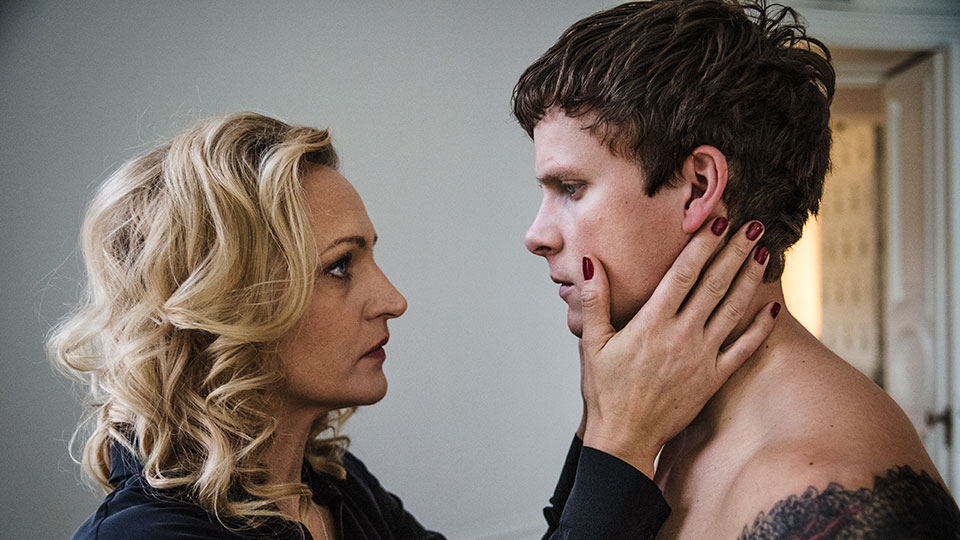 The first season of Before We Die (Innan Vi Dör in Swedish) was hugely regarded by the critics and viewing public. Lead actors – Marie Richardson and Adam Pålsson – both received nominations (the latter winning) at the annual Kristallen Awards, Sweden’s main TV awards soiree. Even Ricky Gervais described it as one of the best police dramas of all time, and he doesn’t strike me as someone who’d bandy about such praise without just cause.

If you want to avoid spoilers for Before We Die, stop reading now.

During Season 1 we were introduced to the frankly exhausting life of Hanna (played by Richardson) – a cop whose career is going down the pan quicker than you can say surströmmingspremiär. Her son, Christian, had been released from jail, having previously been arrested and convicted of drug dealing (arrested by his mother, incidentally) and ended up fleeing the country for his own safety; and to further complicate matters, Hanna’s lover, Sven, was kidnapped. Just a regular day in the office, clearly.

Season 2 begins pretty much where the first left off. If you’re not familiar with the characters and back story, it might be a bit difficult to pick up. But that should encourage you to binge the first season – you know it makes sense.

Hanna is trying to find the identity of a leak in her team who’s selling information to the criminal gang led by Davor Mimica. But she discovers from Jovan, her source, that the leak has been sold to a rival gang and that an exchange of cash is happening. Hanna enlists the help of her colleague, Björn, and together they set Jovan up with a wire, so they can track his involvement in the exchange and hopefully find out the identity of the leak. But that ends badly when Jovan starts to panic and blows his cover. However, Hanna and Björn do end up discovering who Jovan was going to meet – and that takes them down a deadly path that leads to further into the world of murder and police corruption.

It’s somewhat grim, it must be said. But it is impeccably acted and carefully scripted to twist and turn our little minds, with red herrings and false leads a plenty. Marie Richardson is excellent as Hanna – a character not dissimilar to Caroline Proust’s role as Laure Berthaud in the fabulous French cop show, Spiral. They both have that slightly unhinged and dishevelled look about them as they stumble their way from one incident to the next, often showing remarkable bad judgement and downright incompetence. But who wants a heroin who makes all the right choices, eh? This is engaging and gripping stuff – but I’d recommend you watch the first season before diving into this if you’re new to the show.

Walter Presents: Before We Did season 2 launches on Channel 4 on 15th March at 11pm. The full boxset will be available on All 4 following the transmission of the first episode.

In this article:Before We Die, Walter Presents