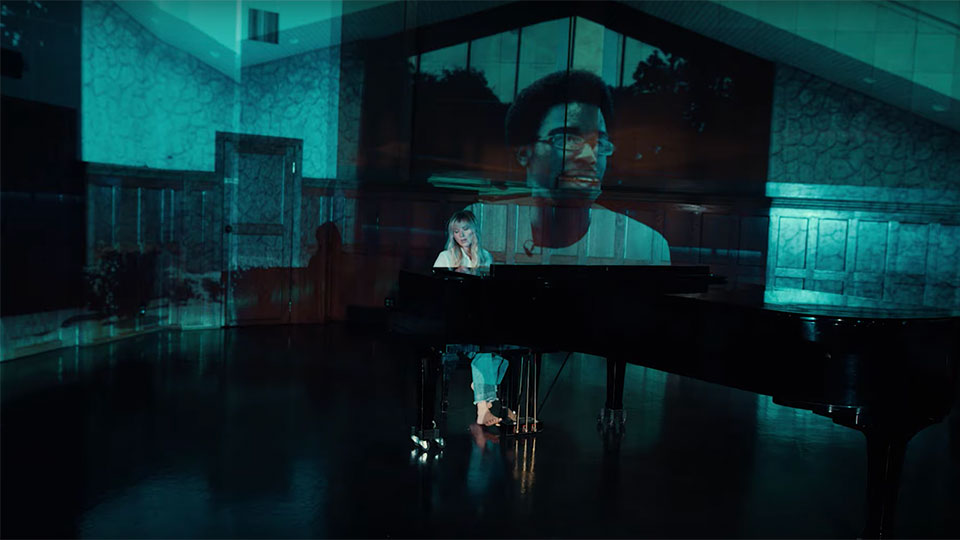 Singer-songwriter Jewel has released the music video for her latest song No More Tears.

The powerful piano ballad features on the film Lost in America, which is an exploration of the realities of young people living on the street. The video was directed by Adam VillaSeñor and you can see it below:

Talking about the song, the video and the film, Jewel says:

“It’s been a tremendous honor to be an Executive Producer and to work on this film, Lost in America. It is a subject that is so dear to my heart. I was homeless for a year when I was 18 – I started living in my car because a boss withheld my pay check when I refused his sexual advances. When my car got stolen things got more difficult from there. The issue of homeless youth is important, misunderstood and overlooked. I was so moved as I was working on this film, that I was inspired to write a song for the youth I came to know through the process. It was a transformative experience to see the film come together and to write this song and be able to record it. It’s all of our jobs to make sure that there are no more youth that are lost in America.”

In America there are 4.2 million homeless teenagers and Lost in America gives you an insight into some of their stories.

You can find out more about the film and what you can to do to help by visiting https://www.lostinamericafilm.com.