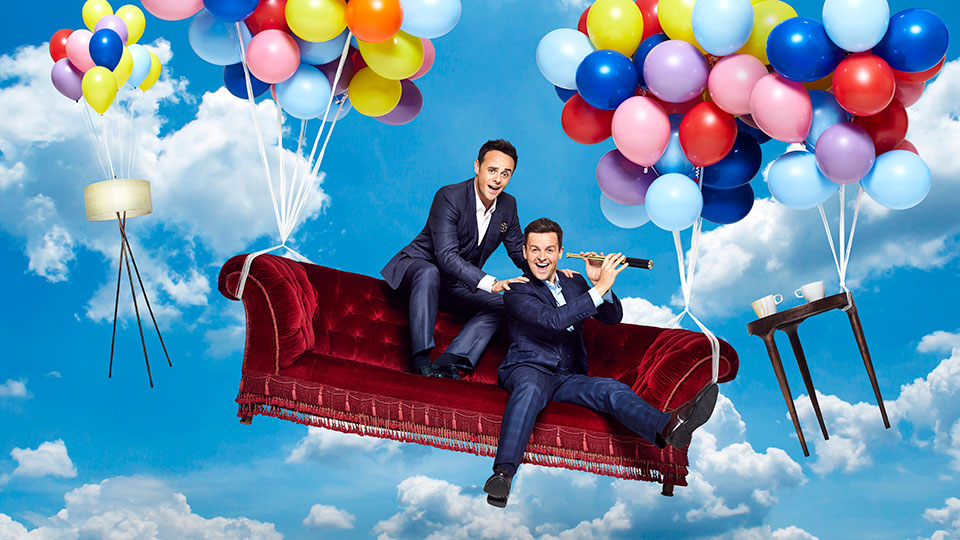 The popular series promises a whole host of new and exclusive features, guests, live surprises and outrageous stunts along with all of the Saturday Night Takeaway favourites that viewers know and love.

Tonight’s episode will see the Pussycat Dolls in the studio to perform some of their biggest hits in the legendary End of the Show Show. International singing sensation Camila Cabello will be present too as she is the first Guest Announcer of the new series.

Viewers can expect Undercover and I’m A Celebrity… Get Out Of Me Ear to return and The Place on the Plane giveaway will offer the chance to see the Saturday Night Takeaway finale abroad.

One lucky viewer in the first live show will receive a truly life changing surprise – the biggest Saturday Night Takeaway has ever given.

Ant and Dec are back on the case as super sleuths in a brand new mini-series. The duo are still members of ‘The Honoured’ charged with looking after Britain’s security and this time round they’ve been called in not just because Earth needs saving. There’s an intergalactic security issue! Ant and Dec will battle aliens and a secret race called The Squittarianuvians. Guest stars in the new series include Hugh Bonneville, Emily Atack, Amanda Holden, Richard Ayoade, Amber Gill, Paddy McGuinness, Simon Cowell with lots more celebrity surprises.

For new feature Don’t Feed the Pandas, Ant and Dec will become two Pandas called Howai and Wayai at London Zoo. They will be in a realistic Panda enclosure at London Zoo where they’ll be tempting children to give them the zoo keepers’ lunch.

Ant & Dec’s Saturday Night Takeaway is back at 7pm tonight on ITV.