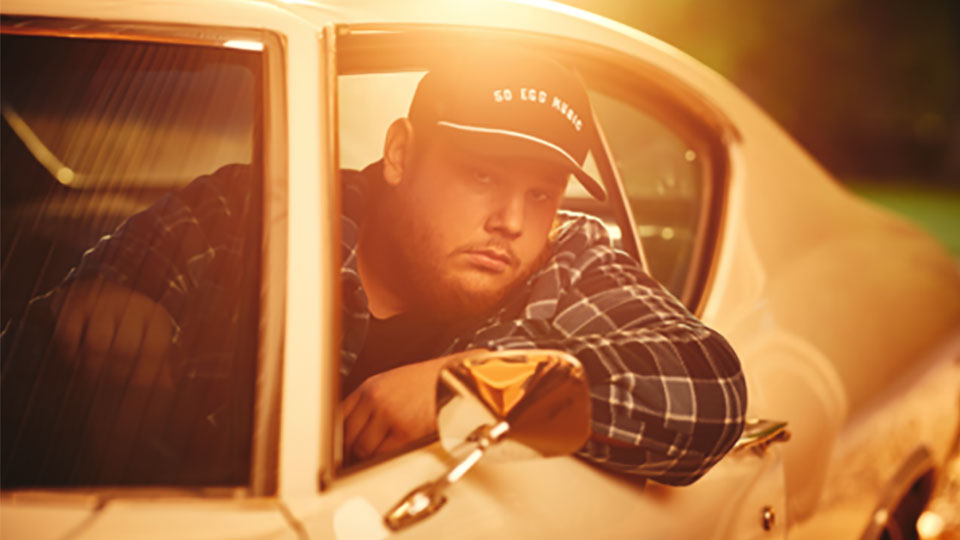 No Country star has enjoyed a rise as meteoric as Luke Combs has in a very, very long time.

The North Carolina-born singer-songwriter has been on an upward trajectory since the release of his number one 2013 single Hurricane. The 4x Platinum track catapulted Luke from unknown to global superstar, with his debut album This One’s For You topping the US Country Album Chart and hitting 3x Platinum certification in the US.

That album spawned four more number one hits – When It Rains It Pours, One Number Away, She Got the Best of Me and Beautiful Crazy – all of which have been certified at least 2x Platinum. That’s a pretty huge achievement for any artist, let alone one who was considered ‘brand new’ at the time.

In 2018 Luke came over to the UK for the first time to play on the Main Stage at C2C, where he was a huge hit with fans. Capitalising on the momentum, Luke returned in October of that year for his own headline tour with Ashley McBryde in tow as his special guest.

Last November, Luke released his eagerly-awaited second album What You See Is What You Get. The album topped not only the US Country album chart but also the all-genre Billboard 200. Beer Never Broke My Heart and Even Though I’m Leaving have given him another two number one singles, and his current single Does to Me featuring Eric Church is looking likely to add another to his tally.

In March Luke will be back in the UK to play C2C once again but this time he’s headlining the final night in London. Of the three headliners, Luke seems to have the biggest pull so don’t be surprised if the festival ends with a huge party inside The O2 Arena.