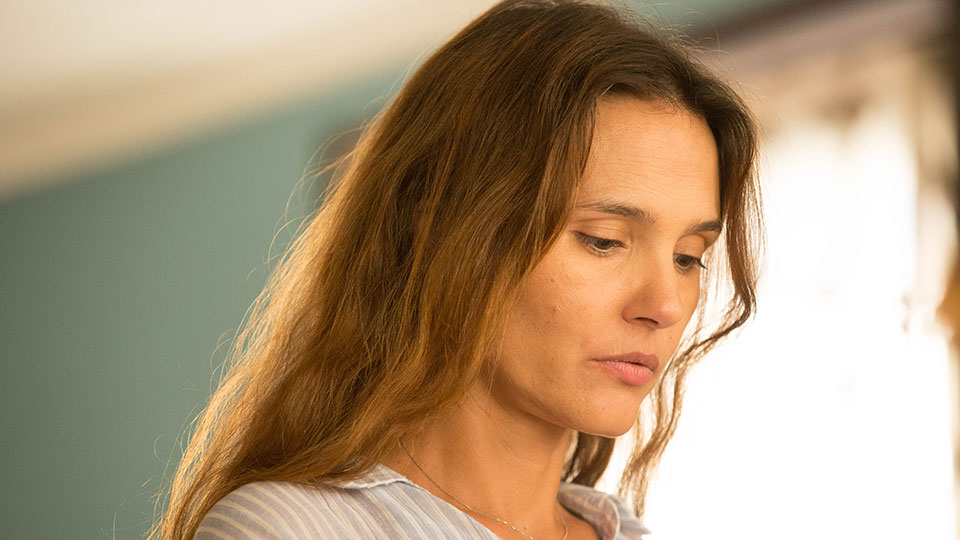 Harlan Coben is a genius novelist. He created private investigator, Myron Bolitar, one of the finest characters in modern crime-fiction; and an equally excellent latter series of books, aimed towards the young-adult demographic, featuring Myron’s nephew, Mickey. Wonderful books.

If you want to avoid spoilers for Just One Look, stop reading now.

Perhaps because I enjoy his books so much, I’ve often been a little disappointed with the audio-visual representations of his work. The Five (2016) and Safe (2018 – starring Michael C Hall, Amanda Abbington and Audrey Fleurot) were formulaic and frankly a bit daft. His new 2020 series on Netflix, The Stranger, looks like being more of the same. However, the foreign language adaptations have always fared better in my eyes. The French production, Tell No One (original title, Ne le Dis à Personne, 2006 – featuring Kristin Scott Thomas) was the earliest foray into film and was fabulous; similarly, the 2017 series, Une Chance de Trop (No Second Chance) was a pleasurable thriller that Walter Presents brought to us last year.

Now Walter Presents brings us the latest Coben novel adapted for the small screen, Just One Look. The storyline here features Eva (Virginie Ledoyen), a happily married wife and mum, who one day finds what appears to be an old photograph of her husband in a picture book she received in the post. If that wasn’t weird enough, stood next to her husband is a young woman whose face has been scratched out. Her husband, Bastien (Thierry Neuvic) denies that it’s him – but the following day, having taken their three kids to a pop concert, he disappears. Eva finds herself searching hospitals in a desperate search to find him and her children. Later she discovers a mobile phone hidden in her husband’s office, which leads her to a sleazy strip club and a near fatal brush with death.

Elsewhere, we meet Mylène, an attractive woman trapped in a loveless relationship. She gets her kicks from performing striptease at her bedroom window to a man across the street. One day, whilst getting ready to perform for her voyeur, she realises that a different – rather more sinister – man is watching her instead. She and Eva both have sons who are friends at the same school – is there a connection between the disappearance of Eva’s family and the man across the street from Mylène?

Produced by TF1 – France’s major broadcaster – the production has all the gloss of a typical Coben production. His mysteries tend to feature apparently normal, family people with comfortable lives, who suddenly find themselves in bizarre and dangerous situations. There’s invariably something sinister in their past that comes back to haunt them, and this is clearly the case here too.

Already I’m enjoying this more than the highly touted, The Stranger (Coben’s series for Netflix). Just One Look has a storyline that is genuinely intriguing; and there are some fine performances (Virginie Ledoyen in particular is excellent as the fraught wife and mother). Do yourself a favour – binge this one when it becomes available, as I suspect it will have you gripped.

Walter Presents: Just One Look will have a full linear run from 7th February on More4 with on-demand stacking on Walter Presents via All 4.

In this article:Harlan Coben, Just One Look, Walter Presents