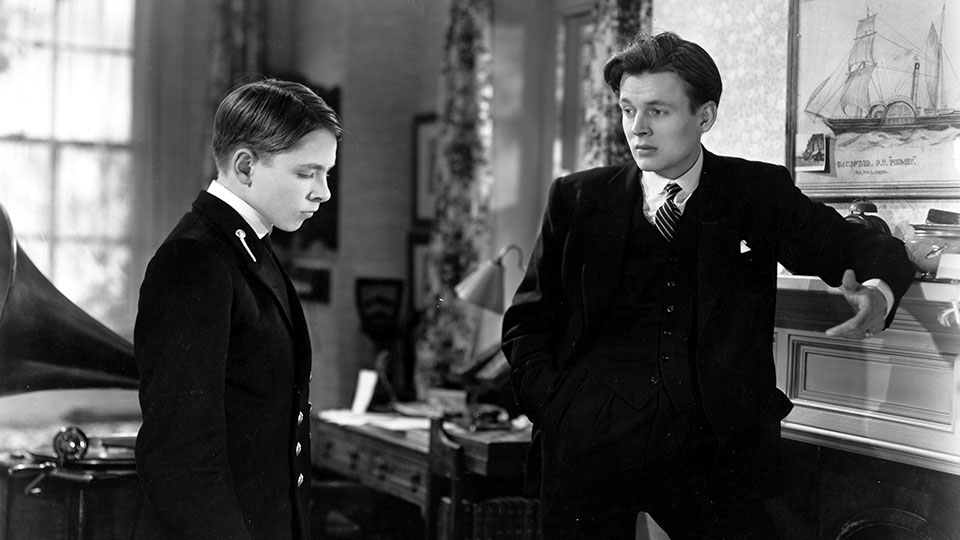 Directed by Anthony Asquith (The Browning Version, Pygmalion) and adapted from the seminal play by Terence Rattigan (The Deep Blue Sea, Separate Tables), The Winslow Boy is a classic tale of standing up to bureaucracy and one family’s testing fight for justice, based on the real-life 1908 case of George Archer-Shee, and stars Cedric Hardwicke, Robert Donat and Margaret Leighton.

The Winslow Boy is released as part of the ‘Vintage Classics collection‘ which showcases iconic British films, all fully restored and featuring brand new extra content. The collection includes Kind Hearts & Coronets, The Dam Busters, Billy Liar, Don’t Look Now, Death On The Nile, Far From The Madding Crowd, The Wicker Man, The Man Who Fell To Earth, The Railway Children, It Always Rains On Sunday, The Holly And The Ivy, The Halfway House and many more.

For your chance to win The Winslow Boy Vintage Classics bundle on Blu-ray, enter below:

In this article:The Winslow Boy