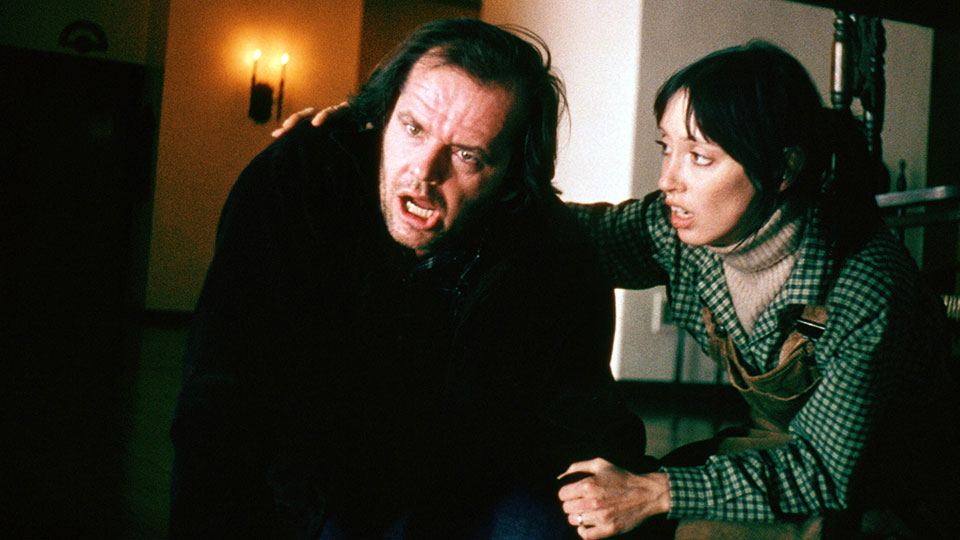 If there is a horror film mainstay, it’s the spectral and the supernatural. Audiences have an endless fascination with what comes after, making ghosts and ghouls a go-to component for gripping stories about life after death.

Some of these films are terrifying, others touching, but what they each have in common is their cast of characters from beyond the grave. From the spine-chilling spectre of Mother through to the sad stories told by the child ghosts of the Sixth Sense, here are four of the best phantasmal thrillers ever created.

Scenes from The Shining have haunted our dreams for decades, so it seemed only right to include it on this list. Starring the acting might of Jack Nicholson and Shelley Duvall, it tells the tale of a haunted hotel – one that’s been ominously constructed on an ancient Native American burial ground. Widely considered to be one of the best horror films ever made, it centres around the family who’ve moved to this secluded and empty mountain resort. Charged with looking after it out of season, they soon come up against its resident ghosts, all of whom are hell-bent on their destruction. It’s spine chilling, it’s scary, and you won’t want to watch it alone.

Winner of a phenomenal six Oscars, The Sixth Sense starts off with plenty of scares, but it soon develops into something much deeper and darker than your standard horror film. Telling the story of a child psychic and the cynical psychologist who tries to help him, M. Night Shyamalan’s story is a genre-bending masterpiece, which will send shivers down your spine before turning you into a sobbing mess. Not only that, but it has one of the saddest and most shocking endings of any movie you’ll ever come across.

Like The Sixth Sense, Ghost doesn’t stick to any one genre. Blending horror, comedy, and drama in the most perfect way, there’s a reason that this 1991 film became a cult classic. It focuses on Sam Wheat, who’s shot in the street after a romantic date with his girlfriend Molly. Teaming up with Oda Mae Brown, a psychic played by Whoopi Goldberg, he tries to unravel the mystery of why he’s still around. Perhaps it holds such intrigue because still today, many people can get in touch with psychics through sites like TheCircle to see whether any of their own loved ones are waiting around with a similarly special message. The film is fun, it’s unique, and it has one of the most heart-wrenchingly beautiful scenes at its end.

Last but not least. What Lies Beneath is one of those films with the ability to surprise you. Telling the story of a seemingly happy couple from Vermont, it follows them as their lives are torn apart by the sins of their past – and you won’t even see it coming. Set against the backdrop of their dreamy lakeside house in Vermont, this is a slow burner, but one you won’t get bored of. Indeed, once the action really starts, it will leave you gasping with surprise and screaming with fear at every turn.

The next time you’re stuck for something to watch on a rainy Sunday, why not break out one of these four fantastic films, for scares, sobs, and plenty of suspense.